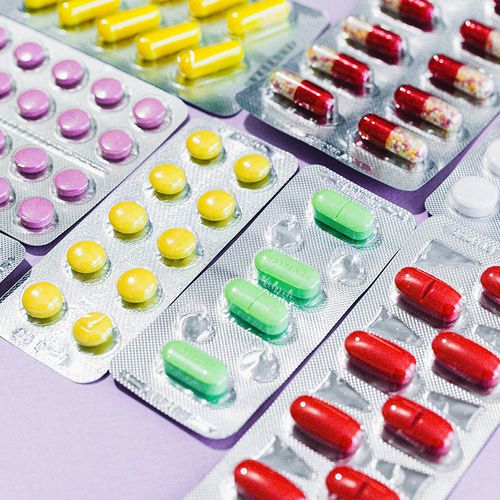 Millions of Americans with lower-back pain may need to seek out alternatives for relief. Two popular types of treatments-potent opioid painkiller drugs and epidural steroid injections-are not being recommended for long-term care of this common source of pain.

Reason: Both treatments provide only short-term relief and even then, with potential problems, according to new research.

Although potent opioid drugs such as Oxycontin and Vicodin can treat back pain in the short term, it's not clear the drugs help in the long run and abuse may be common.

In fact, use of these highly addictive drugs can lead to abuse or dependency in one of every four cases, according to studies.

Even when the drugs aren't abused, there is no evidence they are effective in the long term, says Dr. Bridget A. Martell, who reviewed 38 previous studies on the issue.

The bottom line: Over time, there is no evidence that opioids work any better than placebo, she notes.

And despite their popularity, epidural steroid injections-best known for easing pain during childbirth-also strike out as a viable treatment for lower-back pain that radiates down a leg.

The use of epidurals to treat chronic back pain has grown in popularity. Recent figures show that some 40 million Medicare patients have received epidurals for lower back pain.

But after reviewing various studies, researchers conclude that epidurals offer only minor, short-lived relief for back pain-lasting no more than two to six weeks.

"While some pain relief is a positive result in and of itself, the extent of leg- and back-pain relief from epidural steroid injections, on the average, fell short of the values typically viewed as clinically meaningful," notes guideline author Dr. Carmel Armon, chief of the division of neurology at Bayside Medical Center in Springfield, Massachusetts.

Because of this finding, the American Academy of Neurology is not recommending the use of epidurals for pain relief beyond three months. The academy also concludes this treatment does not help patients "buy time to avoid surgery.

Lost hope in both treatments leave unanswered questions for the one in five Americans with chronic back pain, defined as discomfort lasting more than three months. 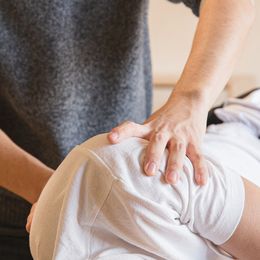 Disk Transplant May Mean Long-Term Relief From Back Pain 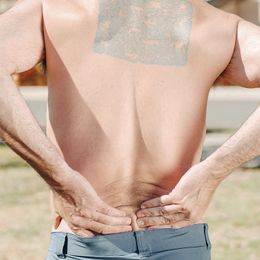