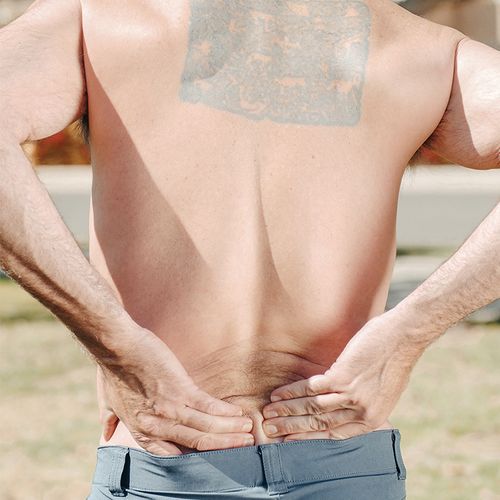 Disk Transplant May Mean Long-Term Relief From Back Pain

Long-term relief from the common problem of back pain can be achieved with transplanted spinal disks, according to Chinese surgeons.

Doctors at the University of Hong Kong and the Naval General Hospital in Bejing say this breakthrough treatment has been in the works for five years, when they first harvested spinal disks from human donors and transplanted them into five patients with chronic back pain caused by disk degeneration.

Since then, the doctors say, the patients who received the transplanted disks have all experienced improvement in symptoms, with no signs of immune rejection and only mild degeneration of the disks.

Spinal disk transplants could have a real future because surgeons are not always happy with the results of current operations. When back pain cannot be treated with medications, a surgical procedure called fusion is done, uniting the bones to relieve the pain.

"This is going in the right direction," says Dr. Roger Hartl, director of the spine program at New York Presbyterian/Weil Cornell Medical Center, referring to the new disk transplant technique.

"Biological replacement of a disk rather than fusion surgery or artificial disks is the way to go," says Hartl. "To me, the results are very promising. People have done this in animals, but the nice thing about this study is that it is the first time it has been done in humans."

"Very creative," is how Dr. Barth Green, chairman of neurological surgery at the University of Miami Miller School of Medicine, describes this cutting-edge technique. "But I think five patients are way too few to see whether this is going to be the answer for the long run."

Although back pain specialists are intrigued by reports of the new procedure, little is known about the patients who had the surgery or those who donated the disks. "It is hard to imagine that this will become standard treatment for people who have degenerative disk disease because of the problem of donation," notes Hartl.

"I don't think we're anywhere near ready to start doing it routinely because of the fact that a lot of important details have to be worked out," notes Green.

Sciatica is a common form of low-back pain that radiates along one of the two sciatic nerves, each of which runs down the back of the thigh and calf and into the foot. Most cases of sciatica occur when one of the spinal disks-gel-filled pancakes of cartilage between the vertebrae-swells, tears (ruptures) or herniates (part of the interior of the disk bulges out), exerting painful pressure on a sciatic nerve. About 1 million Americans suffer from sciatica, and up to 300,000 a year have surgery to relieve the pain. 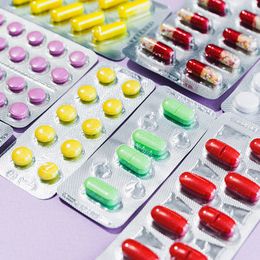 Get Rid of Back Pain...For Good