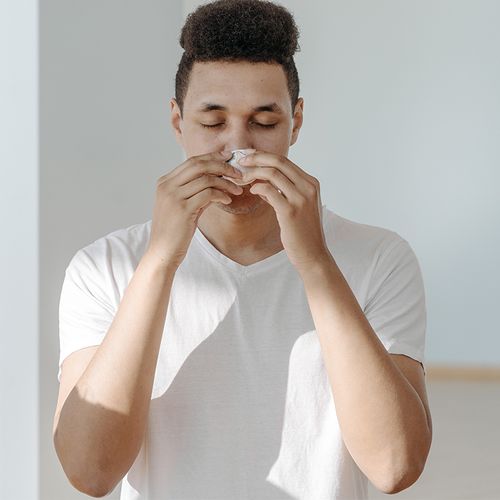 Teens from around the world who regularly take acetaminophen, best known as Tylenol, were more than twice as likely to have asthma as teens who never take the over-the-counter pain and fever reducer, new research finds.

Taking acetaminophen was also linked to an increased chance of eczema and rhinoconjunctivitis (allergic nasal congestion) in adolescents.

Because the study was epidemiological—meaning researchers asked teens to report after-the-fact how often they took acetaminophen-researchers said they can't prove that acetaminophen helps cause asthma.

But the study is one of several in recent years that have linked acetaminophen usage during pregnancy or childhood to an increased risk of developing asthma.

"We cannot assume causation, but the association was found in widely different communities, with widely different patterns of illness and lifestyles," said study author Richard Beasley, MD, a professor of medicine at the Medical Research Institute of New Zealand. "When you put it together with all of the other studies clearly there is (cause for concern)."

Nearly 323,000 children between the ages of 13 and 14 who were participating in the International Study of Asthma and Allergies in Childhood answered questionnaires about their use of acetaminophen and history of wheezing, nasal congestion and recurrent, itchy rashes.

Results of the study...

The study also found an association with frequency of use and severity of asthma symptoms. Frequent users of acetaminophen were 2.75 times as likely to say their wheezing was so bad it disturbed their sleep and limited their ability to speak, Dr. Beasley said.

The study was published on the American Thoracic Society's Web site and in the American Journal of Respiratory and Critical Care Medicine.

Marc Boston, a spokesman for McNeil Consumer HealthCare, which makes Tylenol, said in a statement that there are no prospective, randomized controlled studies that show a causal link between acetaminophen and asthma."

He also noted that the authors of this (new) study also published data in an earlier issue of The Lancet. In the press release that accompanied that data, they stated that, 'international asthma guidelines recommend that for both children and adults with asthma, acetaminophen is the preferred drug to relieve pain or fever."

Another Link To Asthma

A second study in the American Journal of Respiratory and Critical Care Medicine, conducted among children in Ethiopia, also found a link between acetaminophen use and asthma, but not eczema.

Researchers followed 1,065 women during pregnancy and for three years after their child was born. Between ages one and three, about 7.7% of children had experienced wheezing.

Advice For The Future

"These two studies further contribute to what appears to be mounting evidence of an association between acetaminophen and asthma and potentially other allergic diseases," said Matthew Perzanowski, PhD, an associate professor of environmental health sciences at Columbia University's Mailman School of Public Health.

So What Should Parents Do?

Experts continue to recommend acetaminophen for asthmatic children, Dr. Beasley said, because in some asthmatics, ibuprofen (Advil may bring on or worsen asthma symptoms.

"Acetaminophen is still the preferred drug for children to take who have asthma. Its safety profile is better than ibuprofen, and our findings don't change that," Dr. Beasley said.

Yet limiting the use of acetaminophen is probably a wise idea, said Andy Nish, MD, an allergist at the Allergy & Asthma Care Center in Gainesville, Georgia. Families may want to consider alternatives. Young children should not be given aspirin, he noted.

Previous research found using acetaminophen during the first year of life increased the chances of having asthma at age six or seven.

Dr. Beasley, Dr. Perzanowski and other experts said the next step is conducting a randomized, controlled trial-the gold standard of medical studies—to see if acetaminophen really is the cause.

But there remain other possible explanations for the asthma-acetaminophen link. Children who have asthma or who will go on to receive an asthma diagnosis may develop more colds and respiratory illnesses, or may seem to have worse colds, than other kids, Dr. Perzanowski said. Colds can cause fever, which may prompt parents to give acetaminophen.

Frequency of acetaminophen use varied among countries, with only 2% of children in Taiwan taking it more than once a month, while 68% of kids in Nigeria did. 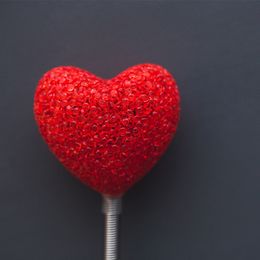 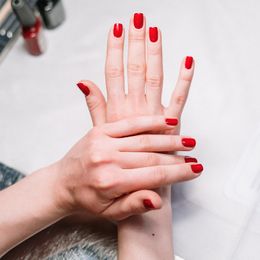