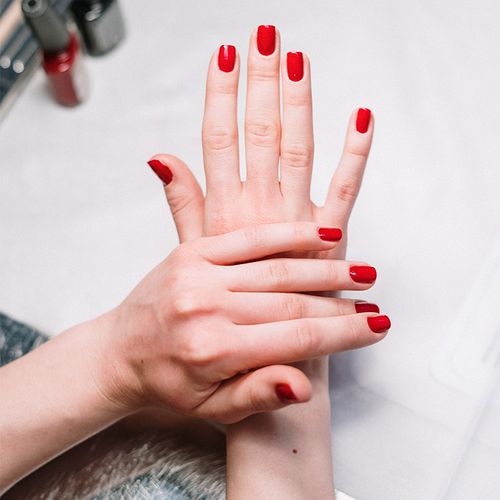 Patients often are surprised when I recommend silicon for their thinning hair or brittle nails. I believe that this mineral is a well-kept secret in the medical world. Note that silicon, the mineral, is different from silicone, the synthetic compound that in gel form) is used in some medical applications and products, including breast implants.

Silicon is amazing—it's the second most common mineral in the Earth's crust and is found in sand on beaches. While it was once believed to be an inert contaminant, researchers discovered more than a century ago that silicon was concentrated in many of the body's tissues. What's more, silicon plays a role in keeping us healthy by strengthening bone and joint cartilage and maintaining the health of hair, skin and fingernails. How silicon can help you…

You may have heard silicon referred to as a "trace mineral," a mineral needed by the body in only very small amounts. But there is growing evidence that silicon could eventually be regarded as a macro mineral, which is required in amounts larger than that provided by food alone.

We have silicon in every cell of our bodies. Concentrations of silicon are highest in bone, connective tissues, skin, fingernails and hair, as well as the trachea, tendons and aorta-tissues that need strength and/or resilience. Silicon's main role is to enhance the structural integrity of specific tissues, such as…

Example: A study of postmenopausal women published in BMC Musculoskeletal Disorders found that adding a silicon supplement improved bone-mineral density above and beyond what was achieved with just calcium and vitamin D supplementation.

Getting Silicon Into Your Body

While silicon was once plentiful in herbs and grains, farming methods have depleted silicon from the ground, so many plant foods are not as rich in silicon as they could be. Because of this, most people have suboptimal levels of silicon. We need 5 grams (g) to 20 g daily of silicon—and the best way to get this amount is to take supplemental silicon.

For those people who have thinning hair or lackluster, aging skin and want a more youthful appearance, I recommend taking 5 mg daily of choline-stabilized ortbosilicic acid, which is biologically active and much better absorbed than silicon derived from herbal sources. It is available in liquid and capsule form. If you have severe osteoporosis or Osteoarthritis or brittle nails or hair, consider taking 10 mg daily. If your body takes in more silicon than it needs, you excrete the excess (so taking in more than you need at these doses is not a problem).

There are no side effects, and silicon is safe to take with other medications. Silicon supplements should be avoided by people with chronic kidney disease (excess silicon could result in further kidney damage) and women who are pregnant. 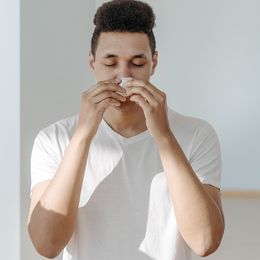 Could This B Vitamin Boost Your Hearing? 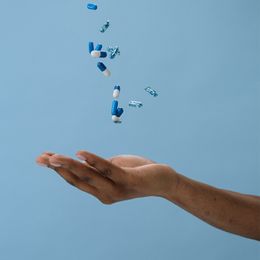