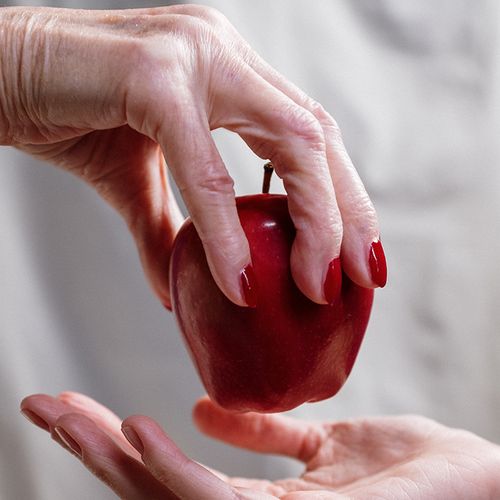 Poison Found in Some Organic Foods

A sweetener used in many organic foods may be a hidden source of arsenic, a D recent study suggests.

Researchers at Dartmouth College also noted that the sweetener, organic brown rice syrup, is found in some infant formulas. Their report appears in the journal Environmental Health Perspectives.

In all, 17 infant formulas, 29 cereal bars and three energy shots were all purchased from local stores in the Hanover (New Hampshire) area.

Of the 17 infant milk formulas tested, two had listed organic brown rice syrup as the primary ingredient. These two formulas, one dairy-based and one soy-based, had arsenic levels that were more than 20 times greater than the other formulas, the researchers found.

One of the infant formulas had a total arsenic concentration that was six times the US Environmental Protection Agency's safe drinking water limit of 10 parts per billion (ppb) for total arsenic. The amount of inorganic arsenic, the most toxic form, averaged 8.6 parts ppb for the dairy-based formula and 21.4 ppb for the soy formula, the study said.

Cereal bars and high-energy foods using organic brown rice syrup also had higher arsenic concentrations than those without the syrup, the study showed.

"The baby formula findings are concerning." Dr. Jackson said. Infants and people who eat gluten-free diets, which are largely rice-based, are most at risk for consuming too much arsenic via food, he explained, while the risk for the occasional cereal bar eater is low."

The Organic Trade Association said that the findings "add to a growing body of evidence supporting the conclusion that arsenic dietary exposures pose a serious food safety problem... Regardless of how it is raised, rice plants growing in soils still contaminated with arsenic will extract the element from the soil, and some will be present in the grain harvested from those plants."

"The Organic Trade Association (OTA) agrees with the researchers that it is time for the US Food and Drug Administration and US Environmental Protection Agency to work together to set and enforce regulatory limits on arsenic in our food supply. Both the government and food industry must determine now whether any consumer food products containing brown rice sugar, whether conventional or organic, contain arsenic levels high enough to justify product recalls or changes in ingredients," the association said in its statement. "Any rice product destined for baby food or children's food should come only from regions known to have arsenic-free soils. Prevention is a core principle of organic farming and food processing, and will drive the response to this new challenge across the organic food industry."

Arsenic In The News

This isn't the first time arsenic levels in foods have made the headlines.

Mehmet Oz, MD, host of "The Dr. Oz Show," caused a public health stir in 2011 when he reported that roughly one-third of apple juice samples he'd tested had arsenic levels exceeding 10 parts per billion, the limit for drinking water. At first, Dr. Oz was criticized by the US Food and Drug Administration, but his findings were later confirmed by a Consumer Reports study that showed many apple and grape juice samples tested were tainted with arsenic.

Is There A Concern For Consumers?

What exactly are the health risks with arsenic?

"All we can fall back on is what we know about exposure through drinking water-risk of certain cancers or heart disease are slightly elevated in drinking water with a certain level of arsenic," Dr. Jackson said. "Moms should know that these rice-based formulas may contain arsenic and should limit exposure Look at the ingredients when you purchase formula."

"As a registered dietitian, I would encourage consumers to not worry about this study, but to use it as a reminder that foods that grow in soil are growing with a wide variety of chemicals, both those found naturally in the soil and those that may be there from use of chemicals to foster growth," she said. "Whether the amount of any one chemical is enough to worry about is still a question that needs better research. Focusing on single foods as 'dangerous' or 'harmful' ignores how those foods impact the whole diet.

"Whether organic foods contain more arsenic, or other minerals, than conventional foods is hard to estimate, but this study does remind us that organic' is not necessarily equal to 'healthier or better for you' or 'safe from harm," she added. "Ask a registered dietitian to help decipher new studies, and how those studies translate to their individual eating goals."

How much BPA is in that soup can? Consuming a 12-ounce serving of canned soup daily for five days led to a 1,000% increase in the amount of the chemical bisphenol A (BPA) in urine, say researchers from Harvard School of Public Health. The study did not look at how increased BPA affected health, but other research has shown a link between BPA and reproductive problems, neurological disorders and heart disease. Look for soup sold in BPA-free, plastic-coated paper cartons, commonly used for milk and other liquids.

St. John's wort may be contaminated with lead or cadmium.

Dead Sea Salts Can Be "Deadly"

The safety of evaporated seawater depends on what was in the water before it evaporated. Water from the Dead Sea has the highest concentration of bromide of any large body of water, and bromide can be toxic in large amounts

Recent case: After consuming three to four tablespoons daily of Dead Sea salts that he bought through a Web site, a man sought medical care because he became confused and disoriented and was slurring his speech. He was diagnosed with bromide poisoning.

Over-the-counter triple-antibiotic creams and ointments, such as Medi-Quik and Neosporin, seem to be leading to the emergence of a form of methicillin-resistant Staphylococcus aureus (MRSA) that resists bacitracin and neomycin-two of the antibiotics found in the creams.

Self-defense: Washing with soap and water is all that many scrapes and cuts require. If you do use an antibiotic cream, apply only a small amount and use it for a short a time as possible. 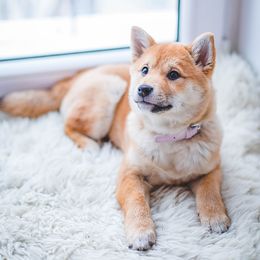 An Assistance Dog May Be Just What You Need 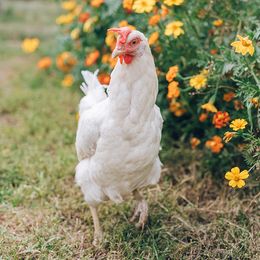