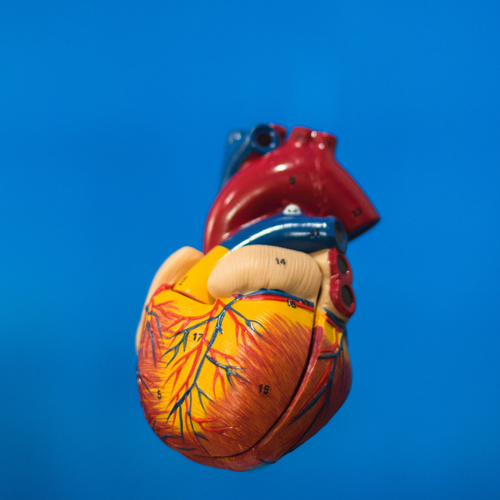 Receiving a vaccination against pneumonia can halve the risk of having a heart attack two years later, a new Canadian study finds.

The study compared 999 people admitted to Canadian hospitals for heart attacks, with 3,996 admitted for other reasons. It found no difference in heart attack rates between those who did or did not have the pneumococcal vaccine in the previous year. However, there was a 50% lower heart attack rate for those who received the vaccine two years earlier.

There are plenty of theories and many statistics linking pneumonia with heart attacks, said Mohammad Madjid, MD, a senior research scientist at the Texas Heart Institute.

Indeed, "many years ago, at the start of the 20th century, scientists believed that heart attacks had an infectious origin," Dr. Madjid said. That belief has been pushed aside as studies showed the importance of risk factors, such as high blood pressure, high cholesterol, obesity and diabetes.

"But in every epidemic of influenza, there is a sharp rise in the number of heart attacks," Dr. Madjid continued. "You have more people dying of heart attacks than of pneumonia."

One reason is that pneumonia increases the inflammation of coronary arteries, which is associated with the risk of a heart attack, he said, "When you have this infection, inflammation doubles and triples," Dr. Madjid added.

The new report parallels that of a study reported two years ago, said David Fisman, MD, a medical epidemiologist at the Ontario Public Health Laboratories. That study of 63,000 people hospitalized between 1999 and 2003 found that the 12% of patients who had gotten the pneumococcal vaccine were 40% to 70% less likely to die than the 23% who had not been vaccinated.

Lower rates of heart attack, kidney failure and other problems were also seen in the vaccinated group, Dr. Fisman added.

Who Should Get The Vaccine?

Pneumococcal vaccine is recommended by the US Centers for Disease Control and Prevention for everybody aged 65 and older and for persons with chronic ailments, such as heart disease. The government goal is to have 90% of the over-65 population get the vaccine. The actual rate, however, is much less than it should be," Dr. Madjid said.

Pneumococcal vaccine is controversial, because it is difficult to show that it actually decreases the risk of pneumonia," Dr. Fisman said. But there have been studies indicating not only that the vaccine decreases the risk for pneumonia, but also that when pneumonia does occur, it is less severe in those who have been vaccinated, he said.

"If they did get pneumonia, they were less likely to get bacteremia, bacteria in the blood," Dr. Fisman said. "Heart disease may be an inflammatory process, and infection is a physiological challenge that generates an inflammatory response."

This study is consistent with a number of studies showing that having the vaccine makes it less likely that people will die of pneumonia or heart disease," Dr. Fisman said. "The important take-home message is that pneumococcal vaccine gets a bad rap. It saves lives. It is a lot safer to vaccinate people than to pull them back from the brink when they have a heart attack." 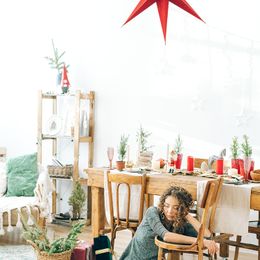 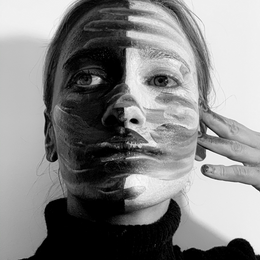