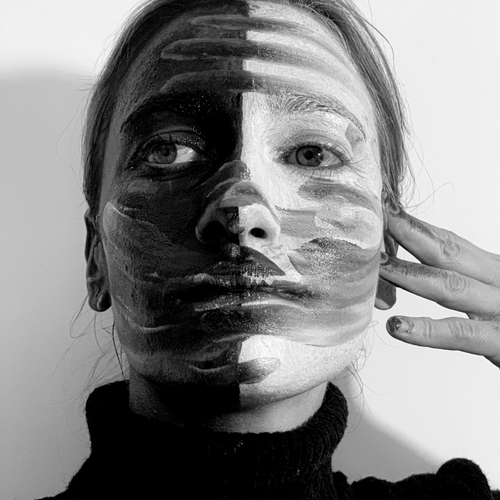 Children of older fathers are at an increased risk for bipolar disorder. That's the conclusion of a new study by Swedish researchers who compared 13,428 people with bipolar disorder to more than 67,000 people without the condition.

Bipolar disorder is a common, severe mood disorder involving an alternating pattern of emotional highs (mania) and lows (depression). Other than a family history of psychotic disorders, few risk factors for the condition have been identified.

"After controlling for parity (number of children), maternal age, socioeconomic status and family history of psychotic disorders, the offspring of men 55 years and older were 1.37 times more likely to be diagnosed as having bipolar disorder than the offspring of men aged 20 to 24 years," said Emma M. Frans, of the Karolinska Institute in Stockholm.

Children of older mothers also had an increased risk, but the risk was less pronounced than that associated with older fathers. In cases of early-onset bipolar disorder (diagnosed before age 20), the effect of the father's age was much stronger, while the mother's age had no effect, the study found.

This suggests a genetic link between the advancing age of the father and bipolar and other disorders among children, the researchers said.

"Women are born with their full supply of eggs that have gone through only 23 replications, a number that does not change as they ace. Therefore. DNA copy errors should not increase in number with maternal age. Consistent with this notion, we found smaller effects of increased maternal age on the risk of bipolar disorder in the offspring."

The study was published in the journal Archives of General Psychiatry.

Shampoos and More that Are Bad for Boys

Personal-care products, such as lotions, hair I gel, shampoo and soap, that contain tea tree oils can cause gynecomastia (enlarged breasts) in rare cases. Gynecomastia dissipates when these products are no longer used. 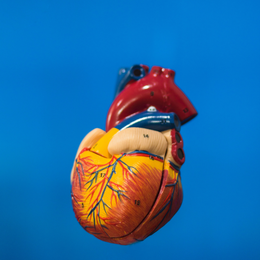 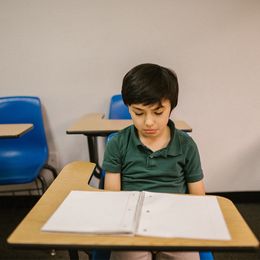