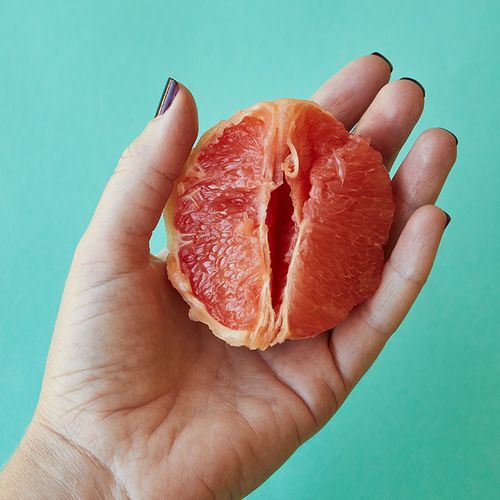 Pleasure-Enhancing Feminine Parts You Never Knew You Had

Countless women have pored over the book Our Bodies, Ourselves, starting when it first came out in the 1970s and continuing right up through the most recent edition published last year. It's probably safe to say that most women today are better acquainted with their sex organs than their mothers or grandmothers were.

Even so, you may be surprised by how much more there is to learn, particularly about the hidden parts and how much pleasure that new knowledge can bring.

Laurie Steelsmith, ND, LAC, a Honolulu-based naturopathic physician and coauthor of Great Sex, Naturally. Every Woman's Guide to Enhancing Her Sexuality Through the Secrets of Natural Medicine, encourages today's sensual women to explore the following three anatomical wonders, alone and/or with a partner, experimenting to discover new sources of joy.

Secret #1. There's more to the clitoris than meets the eye. In addition to the visible "nub" (the clitoral glans), its protective hood and the clitoral shaft directly under the glans, the clitoris includes two wing-shaped "legs" or crura (the singular form of the word is crus). These reach downward and to the sides, along the pubic arch, for about four inches.

The clitoris also includes two vestibular bulbs, typically about three to five inches long, extending from the clitoral shaft and continuing along the sides of the inner labia and vaginal opening. The crura and bulbs are made of erectile tissue-which means that stimulation of those areas causes the tissues to swell with blood, leading to very enjoyable sensations.

Pleasure maximizer: "With gentle pressure and massage to the vulva, including the labia and clitoris, these underlying structures will be stimulated. Some women choose to use vibrators or other devices to increase sensation," Dr. Steelsmith said.

Secret #2. The perineum (the area between the vagina and anus) provides another potential surprise because its midpoint is especially sensitive to touch. Called the perineal sponge, it too swells up when you're aroused and feels wonderful when gently massaged or stroked.

What's more, Dr. Steelsmith said, according to traditional Chinese medicine, the center of the perineum is the site of an important acupressure point called Hui Yin. Pressing on this point can enhance sexual energy.

Dr. Steelsmith's suggestion: "This area can be directly massaged during foreplay or intercourse. Some women report very pleasurable sensations when firm, rhythmic pressure is used."

Secret #3. Many women are unaware of the role that the urethral sponge-or G-sponge, to use the term coined by Dr. Steelsmith's coauthor and husband, Alex Steelsmith-can play in sexual fulfillment. Located directly behind the Gspot, the G-sponge consists of erectile tissue and specialized glands that produce a fluid that some women ejaculate from their bodies when sufficiently aroused. "The G-spot earned its reputation for triggering orgasmic ecstasy only because pressing on it during arousal means stimulating the G-sponge," Dr. Steelsmith said.

To find the G-sponge, use your index or middle finger to reach one to two inches inside your vagina...curl your finger upward to feel along the center of the front vaginal wall...then press directly on the swollen, spongy area. Ejaculation happens, typically after some minutes of consistent stimulation, when intense muscular contractions squeeze the built-up fluid in the sponge into the urethra. Dr. Steelsmith explained that the fluid, though it does emerge from the urethral opening, is not urine. Rather, it is a clear and watery fluid with a pleasant musky aroma.

In a recent study, 27 women with fibromyalgia received a low daily dose (4.5 mg) of naltrexone (Depade)-a drug normally used to treat narcotic addiction-for 12 weeks. They then took a placebo for four weeks. The drug reduced pain by an average of 48.5%, compared with 27.4% for the placebo.

If you have fibromyalgia pain: Ask your doctor about an "off-label" prescription for naltrexone from a compounding pharmacy–the low dose used in the study isn't available at a regular pharmacy. 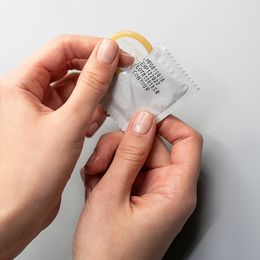 Bra or Braless in Bed? 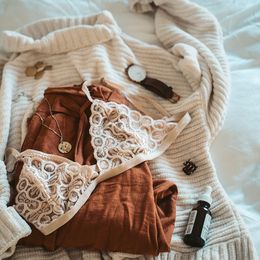