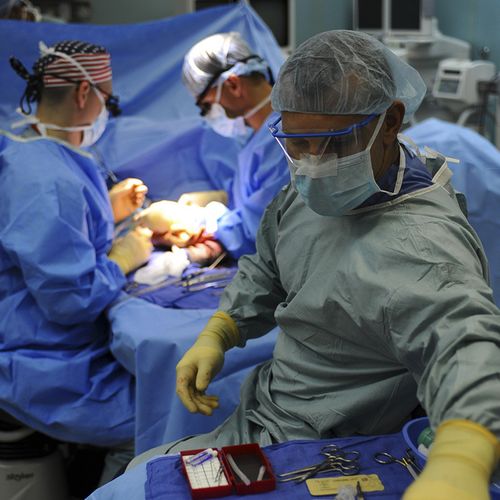 Emergency use of a patching device can help patients avoid high-risk surgery when a heart attack results in a hole between the ventricles, which are the major blood-pumping chambers of the heart, researchers report.

"These patients are often too ill to go to surgery," explained Dr. Matthew W. Martinez, a cardiology fellow at the Mayo Clinic in Rochester, Minnesota. "What we are doing is bridging these people so that they become stable enough to survive surgery."

These types of dangerous cardiac tears, called a "ventricular septal defect," are fortunately rare and occur in less than 1% of heart attacks, according to Martinez. However, drug treatment leaves patients with a 90% risk of death, while surgery carries a 50% death rate, so any alternative is welcome.

Martinez studied 10 patients whose ventricular septal defects were treated at the Mayo Clinic with the patching device between 1995 and 2005. The device effectively closed the holes completely in 8 of the 10 cases.

The device is threaded in collapsed form into the heart by a catheter and is opened at the site of the rupture in the ventricle walls. It is made of flexible nitinol metal and covered with a polyester fabric. New heart tissue can grow on this fabric, repairing the hole permanently.

Unless something is done to close the hole, blood shoots backward from the left to the right ventricle-rather than into the body-with each heartbeat causing severe heart failure. The procedures done for the adult heart attack patients at the Mayo Clinic were all successful, Martinez said, although one patient died five days later of an illness unrelated to the ventricular septal defect patch.

According to Dr. Robert Beekman III, co-director of the heart center at Cincinnati Children's Hospital Medical Center, a version of this device is now the standard of care for a related heart problem called "atrial septal defects holes between the two upper chambers of the heart that can appear at birth. Beekman has implanted such devices in hundreds of children with congenital heart defects.

"However, ventricular septal defects are very different heart problems," Beekman said. "There is a lot more morbidity and complications (with the ventricular problem] than with atrial septal defect closure, so it is taking a lot more time for the Food and Drug Administration to approve it. 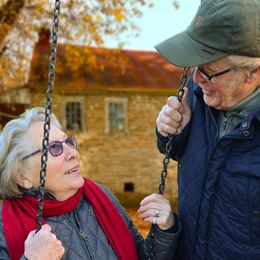 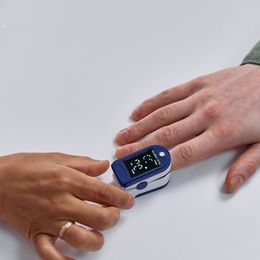