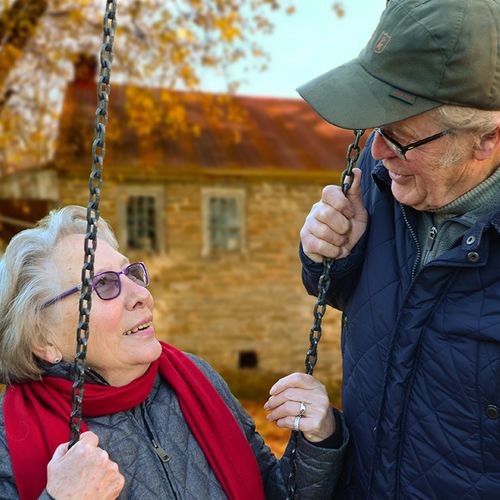 Patients aged 90 and older suffering from angina or heart attack are less likely than younger patients to receive recommended medical treatments in hospital emergency rooms—even though older patients are more likely to survive if they do receive the treatments.

"Having an acute coronary syndrome, even over the age of 90, is not as dire as it once was. With optimal medical therapy and invasive care, the outcomes were nearly as good as in a somewhat younger group of patients,' said study author Dr. David). Cohen, director of cardiovascular research at Saint Luke's Mid-America Heart Institute in Kansas City, Missouri.

Acute coronary syndrome is often caused by a blood dot that temporarily or partially blocks the coronary artery. Recommended therapies include aspirin to prevent clotting; a blood thinner called heparin that also prevents cloning; and beta-blocker drugs that slow the heart rate, reduce the fume of the heart's contraction, and prevent rhythm abnormalities. The guidelines also recommend that high-risk patients receive cardiac catheter-ization within 48 hours, along with drugs called glycoprotein IIb/IIIa inhibitors to prevent clot-ting during or after cardiac catheterization.

Age was a major factor in the use of recom-mended therapies. For example, cardiac catheterization was considered inadvisable in almost 60% of patients age 90 and older, compared with 27% of patients age 75 to 89.

Cohen noted that the national study found the risk of major bleeding increases with the more therapies that are used to treat acute coronary syndrome—from a 3.5% risk with one treatment to a 17.3% risk with five treatments.

"We shouldn't simply, on the basis of age, say a person is too high risk (for treatment). We should discuss these therapies with patients and their families,' Cohen said. 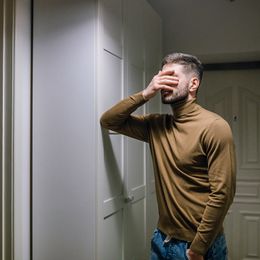 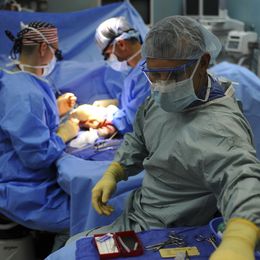