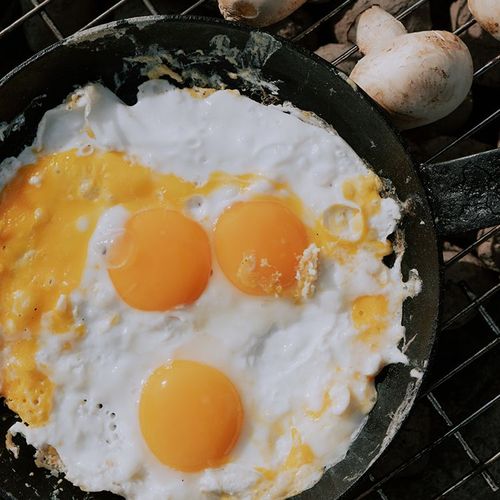 The cholesterol-lowering drug Mevacor, (lovastatin) like other statin drugs, will 1 remain available only with a doctor's prescription—at least for now.

A US Food and Drug Administration (FDA) advisory committee voted against recommending its over-the-counter (OTC) availability, saying the drug's manufacturer has not proven that consumers could safely use it on their own.

Not Able To Dumb Down

Manufacturer Merck & Co. wanted to make Mevacor available without a prescription. But a study involving 3,000 people showed that without a doctor's supervision, many people who did not need the drug took it anyway, and those who did need it, often took it improperly, says panel member Dr. Paul Woolf, chairman of the department of medicine at Crozer-Chester Medical Center located in Upland, Pennsylvania.

"The information is too complex to dumb down," says Ruth Parker, an Emory University School of Medicine professor who serves on the 25-member committee. It is difficult "to take something as complex as this and make it something that the ordinary citizen can understand," she adds.

This is the second time the panel has recommended against allowing a low-dose (20milligram) version of Mevacor to be marketed over-the-counter in a joint venture by Merck and Johnson & Johnson. The other rejection came in 2000.

Many members of the committee say they would have voted for nonprescription status had there been a behind-the-counter option, as is done with Zocor in England. That designation means the drug is placed behind the pharmacy counter, and a patient must speak to a pharmacist before buying it.

The vote was good news for a number of groups that testified against allowing Mevacor to be dispensed without a prescription.

Most of the people who would choose to take this drug cannot possibly benefit because they are not in an adequate risk category, which means that they are getting a drug that has some risk, and they are getting zero benefit," says Dr. Sidney M. Wolfe, director of Public Citizen's Health Research Group. Even for people who are at risk for a heart attack, there is no evidence the drug has a clinical benefit, Wolfe says.

We do not want to imply that doing things to improve your health, like dieting and exercise, can be substituted for by an over-the-counter pill," Wolfe says.

"The people who would self-select this drug could benefit from diet and exercise. If, instead, they choose to use a pill that cannot benefit them, that's a huge public health tradeoff in the wrong direction," he adds.

However, not everyone was pleased with the decision. "Johnson & Johnson Merck is disappointed with the outcome of the deliberations," says spokesman Tony Plohoros. "We are encouraged by the discussion and recognize the vote of the committees reflected a wide range of opinions.

The Bad-News Herb that Blocks 60% of Prescription Drugs Taking the cholesterol-lowering herbal supplement gugulipid may interfere with many other medications including some that fight AIDS and cancer, according to a University of Kansas study.

The research indicates that an active ingredient in this herb interferes with the liver's ability to absorb or metabolize approximately 60% of prescription drugs that were tested.

Available over-the-counter, gugulipid may also trigger liver enzymes to create carcinogens out of chemicals in the body that normally do not cause cancer, the researchers say.

Many people who have high cholesterol will look on the Internet for information, and find that gugulipid is available without a prescription.

"They may then begin self-medicating with gugulipid in addition to other drugs prescribed by their physician. When they do, they have a high likelihood of causing herb-drug interactions," says researcher Jeff Staudinger, an assistant professor of pharmacology and toxicology. 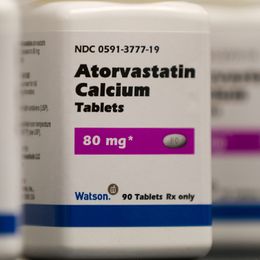 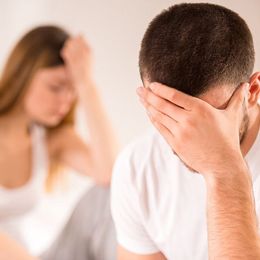