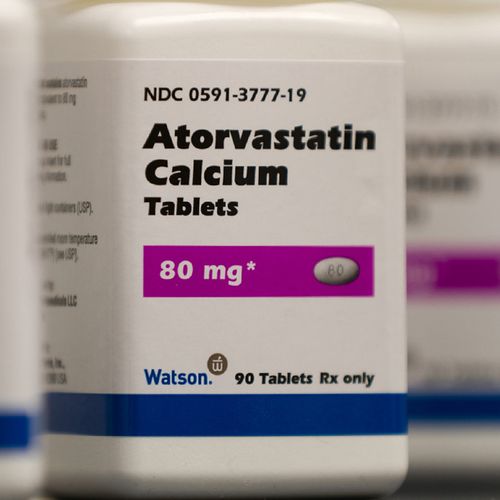 The group of drugs called statins lowers LDL ("bad") cholesterol and reduces the risk of heart attack by as much as 50% and stroke by 25%-but that's not all. Recent research suggests that statins have other remarkable health benefits, too.

Statins, which include atorvastatin (Lipitor), pravastatin (Pravachol), simvastatin (Zocor) and others, limit the amount of cholesterol produced in the liver. They have powerful antiinflammatory and antioxidant effects that prevent cell and tissue damage. The majority of patients who take them experience few or no side effects, though the drugs can be dangerous for some.

Additional studies are needed before doctors can recommend taking the statins solely for Alzheimer's, cancer and eye diseases, but people who have rheumatoid arthritis or diabetes should ask about statin therapy.

Large observational studies suggest that people who take statins may reduce their risk of getting Alzheimer's by 30% to 70%. Statins also may delay the onset of Alzheimer's symptoms.

How they work: Statins appear to protect the brain in ways unrelated to their cholesterol lowering effects. Patients who have Alzheimer's disease accumulate higher-than-normal levels of amyloid proteins, which form gumlike insoluble plaque in the brain. The immune system detects this plaque and releases inflammatory molecules in an attempt to destroy it. Persistent inflammation damages surrounding brain cells without breaking down the plaque. Statins may reduce brain damage by controlling this inflammatory process.

Statins may help prevent cancer. An Israeli study of 3,342 patients found that those taking statins were approximately 50% less likely to get colon cancer. Other studies indicate that statins can reduce the risk of prostate cancer by up to 56% and the risk of breast cancer by 30%.

How they work: Statins may block the activation of an enzyme complex proteasome) that breaks down proteins. Inhibiting this process may cause cancer cells to die rather than proliferate. It is also possible that statins block signals from the cell that can trigger cancerous cell division.

In addition, changes to cholesterol metabolism in people taking statins may result in less free testosterone in the blood, which may reduce prostate cancer risk.

Long-term use of statins may protect vision. They can reduce the risk of glaucoma which causes a loss of peripheral vision and sometimes can result in blindness. Damage to the optic nerve usually is accompanied by abnormally high pressure inside the eyeball.

Researchers at the University of Alabama at Birmingham examined the medical records of 667 men older than age 50 who had been diagnosed with glaucoma and compared them with the records of men who did not have glaucoma. Men who had taken statins for two years or more were 40% less likely to develop glaucoma.

Other studies suggest that statins may reduce the risk of developing age-related macu lar degeneration (AMD), the leading cause of blindness in people age 65 and older.

How they work: Statins improve circulation, which brings healing nutrients to the eyes while promoting drainage that reduces pressure buildup.

Caution: Eye specialists have seen a slight increase in cataracts in patients using statins. Anyone taking these drugs should have regular eye exams.

Important: Consider statin therapy in addition to traditional therapy-even if you do not have high cholesterol—if you have risk factors for heart problems, such as a family history of heart disease. A recent study found that women who had rheumatoid arthritis for at least 10 years were three times more likely to have a heart attack than women who didn't have the condition.

Most diabetes patients should consider taking a statin drug, according to recent American Diabetes Association guidelines. The updated guidelines reflect the results of the Heart Protection Study, which found that people who had diabetes could reduce their risk of having a heart attack or stroke with statins even if their cholesterol levels were normal. The guidelines recommend statins for people older than age 40 who have diabetes and who have total cholesterol of 135 or higher. 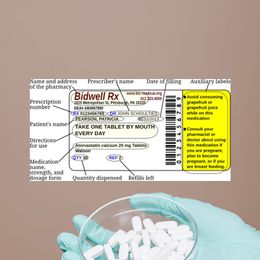 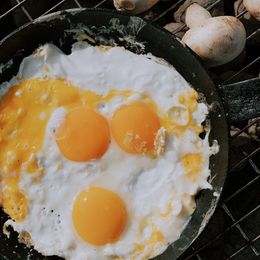