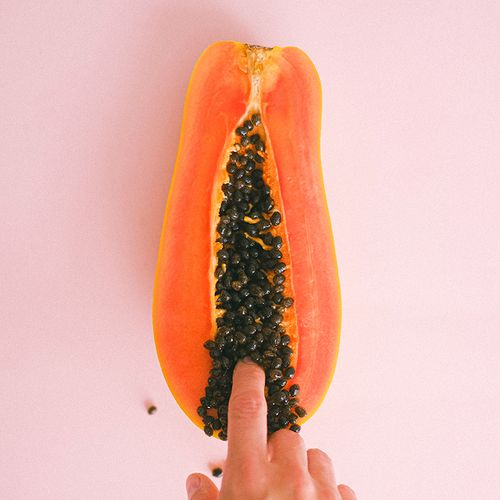 Women with polycystic ovary syndrome (PCOS) appear to be more vulnerable to a chemical found in many consumer products than other women, a study suggests.

Bisphenol A, or BPA, is widely used in plastic products, food and drink packaging and even dental materials. PCOS, a common endocrine disorder in women of reproductive age, is characterized by excessive production of male sex hormones (androgens). PCOS raises the chances of obesity, type 2 diabetes, infertility and heart disease.

As BPA levels increased, so did concentrations of the male sex hormones testosterone and androstenedione, a steroid hormone that converts to testosterone.

The study findings were published in The Journal of Clinical Endocrinology & Metabolism.

"Excessive secretion of androgens, as seen in PCOS, interfere with BPA detoxification by the liver, leading to accumulation of blood levels of BPA," study coauthor Evanthia Diamanti Kandarakis, MD, a professor at the University of Athens Medical School, explained in a news release from the Endocrine Society, "BPA also affects androgen metabolism, creating a vicious circle between androgens and BPA."

According to Dr. Diamanti-Kandarakis, this study "shows that BPA may be more harmful to women with hormonal and fertility imbalances like those found in PCOS. These women should be alert to the potential risks and take care of themselves by avoiding excessive everyday consumption of food or drink from plastic containers." 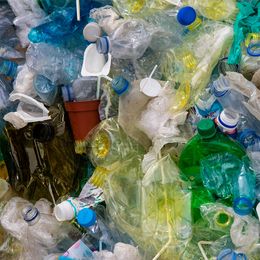 How a Leading Scientist Protects Her Family from Dangerous Plastics 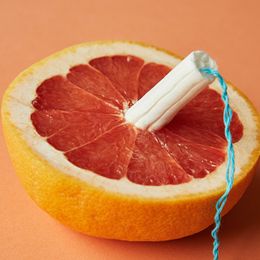