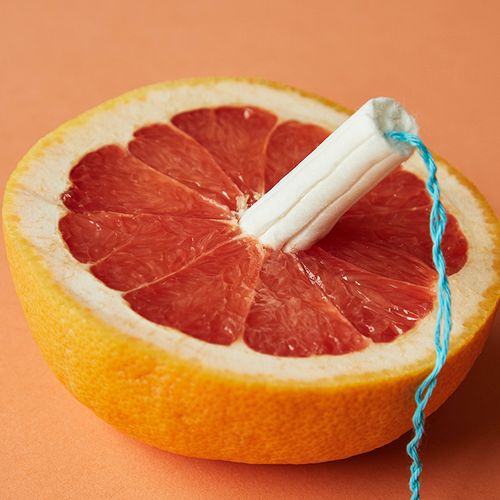 Ovarian cancer is known as a deadly malignancy that typically causes no symptoms or ones that are so subtle they are easily overlooked. For this reason, the cancer is already widespread in 75% of newly diagnosed cases.

If you have unexplained abdominal symptoms that persist for one month, see your doctor. Symptoms of ovarian cancer may include bloating...gassiness.. abdominal pressure or discomfort...pelvic pain...nausea...change in urination (too much, too little or too frequently)...and/or constipation.

Now: Tests are being developed that help detect ovarian cancer before it reaches advanced stages and scientists are hopeful that a breakthrough treatment will extend survival times in women diagnosed with the disease.

Who Is At Greatest Risk

No one knows what causes ovarian cancer. But it is known that risk increases with age—90% of cases occur after age 45—as well as with…

Who can benefit: Women of child-bearing age who do not have contraindications to birth control pills and are at high risk for ovarian cancer.

Women who should consider testing for BRCA mutations: Those who are of Ashkenazi Jewish descent--they are at increased risk for breast cancer and ovarian cancer. those who have multiple relatives affected by cancer, especially ovarian and breast...and/or have a first-degree relative, such as a parent, sibling or child, who developed any cancer before age 50.

Important: Having a mutation means an increased risk, not a guarantee, of cancer.

In addition to increasing surveillance-via ultrasound and a blood test for the protein cancer antigen 125 CA-125)—women with genetic susceptibility may want to consider having their ovaries and fallopian tubes removed. Fallopian tubes are also susceptible to developing cancer from BRCA mutations. This surgery, known as salpingo-oophorectomy (SO), is recommended only if a woman has completed childbearing or when she reaches age 35—the age at which most women have decided whether they want to have children.

Because small bits of tissue could be left behind, SO significantly reduces, but doesn't eliminate, the risk for ovarian cancer. This surgery may sound drastic, but many women prefer this approach to living with an elevated threat of cancer.

What's new: Researchers have found a new genetic marker of ovarian cancer-a mutation on a variant of the cancer gene known as KRAS. In one study, the KRAS variant was present in more than 25% of women with ovarian cancer.

What's more, the KRAS variant was present in 61% of women with ovarian cancer who did not have BRCA1 or BRCA2, adding a new piece to the genetic cancer puzzle. More clinical research is needed before the test for the KRAS gene variant can be approved by the FDA.

If a suspicious ovarian tumor is discovered—during a pelvic exam or ultrasound, for example—a gynecologist will usually order a CA-125 blood test. Typically, high levels of CA-125 protein in these women signal the presence of ovarian cancer. The test also is used to screen for cancer in women with known genetic mutations and to catch signs of cancer recurrence after treatment.

However, the test has not been used for general screening of women without tumors because it has a high rate of false positives even regular menstruation can increase CA-125 levels. False positives often lead to unnecessary and expensive follow-up testing, occasionally surgery and, of course, fear and distress for the patients.

What's new: An effective and low-cost way to use CA-125 to screen for ovarian cancer in the general population. An eight-year study followed more than 3,000 postmenopausal women ages 50 to 74) who had no family history of breast or ovarian cancer. Researchers took a baseline reading of CA-125, and then the women were categorized by risk level based on a mathematical model called the Risk of Ovarian Cancer Algorithm (ROCA). Each woman ended up with her own CA-125 profile, which was used to determine when additional testing was warranted. For example, if an individual woman's CA-125 increased by a certain amount, then she would get an ultrasound.

Exciting finding: Among the more than 3,000 women studied, this method of CA-125 testing found three invasive ovarian cancers, which were detected at an early stage. If approved for general use, this method will provide a cost-effective way to screen women for ovarian cancer, just as the Pap test screens for cervical cancer.

Another new development: The OVAL blood test was recently approved by the FDA. OVA1 is a panel of five marker proteins, including CA-125, which are combined to give an overall composite score, like a cancer risk report card. OVA1 is used in women with a tumor to assess whether it is likely to be malignant and whether biopsies/surgery should be recommended or avoided.

In some cases, oncologists order three tests—OVAI, CA-125 and another test called HE4, which detects an additional ovarian cancer marker-to determine whether a mass is likely to be malignant. Because OVA1 gives a composite score, not an individual value for each of the five proteins, it can be helpful to also order CA-125 individually.

This is the first year in more than a decade that a breakthrough has occurred in the treatment of ovarian cancer. Up to now, ovarian cancer has typically been treated only with surgery and chemotherapy.

What's new: Research has shown that a drug called bevacizumab (Avastin-also used to treat malignancies such as those of the colon and breast-delays the progression of advanced ovarian cancer. Bevacizumab is an antiangiogenic drug, which starves tumors by preventing the growth of new blood vessels.

Women who took bevacizumab during and up to 10 months after chemotherapy lived an average four months longer than those not taking it.

Bevacizumab is not FDA approved for ovarian cancer but can be used for this condition at a doctor's discretion. For this reason, insurance may not cover the cost of the drug—a year's supply can exceed $50,000. The drugmaker is expected to apply soon for FDA approval to use bevacizumab in the treatment of ovarian cancer.

Get The Best Care 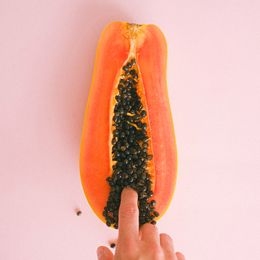 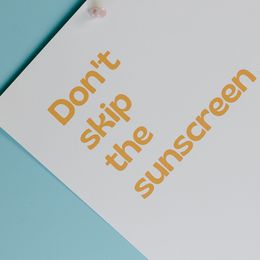