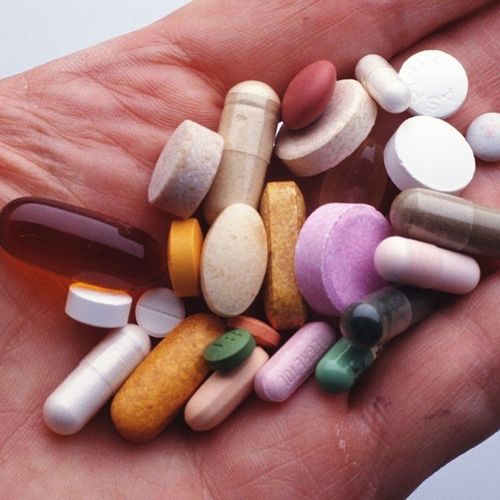 If you're taking raloxifene (Evista) because you, have osteoporosis, a new study finds a probable added benefit-the drug may also significantly reduce your risk of developing breast cancer.

ER-positive breast cancers are fueled by the hormone estrogen. Raloxifene and tamoxifen, another drug used to reduce breast cancer risk, block the effects of estrogen in breast tissue and can slow down or stop the cancer cells growth.

This study is a continuation of the Multiple Outcomes of Raloxifene Evaluation (MORE) trial. The MORE study sought to assess raloxifene's effectiveness in treating osteoporosis and, as a secondary measure, its effectiveness in reducing breast cancer risk. That trial lasted four years and found the incidence of breast cancer was 72% lower in women taking raloxifene than it was in women taking a placebo.

The current study, called Continuing Out comes Relevant to Evista (CORE), was designed to see if the reduction in the incidence of breast cancer continued to be significantly lower after another four years of treatment.

Overall, the eight-year incidence of invasive breast cancer (combined results from MORE and CORE) was 66% lower for women who were using raloxifene therapy.

The incidence of ER-positive breast cancer was down by 76% for women taking raloxifene compared with a placebo over the eight years of both studies.

Raloxifene's most troubling side effect-an increased risk of blood clots-"remained stable, at approximately 2%, throughout both studies.

The study was funded by Eli Lilly and Co., the maker of Evista.

"On the surface, the results of this study sound great," says Dr. Powel Brown, an associate professor of medicine at Baylor College of Medicine. But, he and others expressed some concerns about its design.

First, not all of the women who were enrolled in MORE continued in the CORE study. Those who dropped out may have done so because they experienced side effects.

In addition, the period of time varied between when the women finished the MORE trial and then began the CORE trial, meaning some women were off the drug for a long time before they began taking it again.

Also, the dose of raloxifene in the CORE trial was half of what it was in the MORE trial.

Another caveat, according to Brown, is that this study addresses only postmenopausal women who have osteoporosis.

And Dr. Jay Brooks, chairman of hematology/oncology at the Ochsner Clinic Foundation in Baton Rouge, Louisiana, points out that women who have osteoporosis may already have a reduced risk of breast cancer.

Despite those reservations, Brown says, "One can say continued treatment with raloxifene is associated with a reduced incidence of breast cancer in women with osteoporosis. Raloxifene is an option for breast cancer risk reduction for a specific group of women. It is not for everyone."

Losing Weight May Be Most Effective

Brown says that tamoxifen is still the gold standard for the prevention of breast cancer in women who are at high risk for the disease. Brooks agrees.

A large trial is currently under way to compare tamoxifen with raloxifene for the prevention of breast cancer to see which medication is more effective.

In the meantime, Brooks suggests that if a woman is concerned about developing breast cancer, losing weight could reduce her risk.

"The evidence is clear-obesity clearly increased the risk of breast cancer, and it also increases the risk of recurrence," he says. 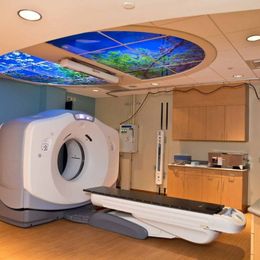 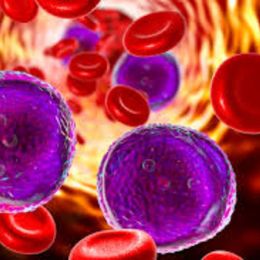