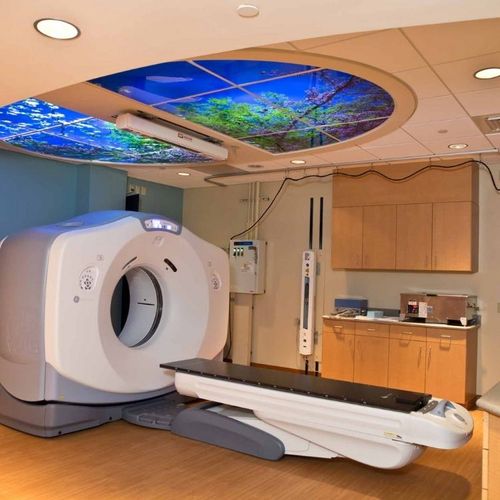 Just one week of radioactive-based therapy put 75% of people who had advanced follicular lymphoma into complete remission.

The radioactive-based therapy, known as 131 I-tositumomab, is currently approved for people who have relapsed after having chemotherapy. Of the patients who use the therapy after chemotherapy, 20% to 38% go on to have a complete remission, and 47% to 68% have some kind of response to the treatment. Approximately 30% have remissions that last between one and 10 years.

Given the success of 131 I-tositumomab as a follow-up treatment, Mark Kaminski, lead author of the study, and his team decided to test it as an initial treatment on 76 patients who had stage IIII or stage IV follicular lymphoma. Each participant got two infusions, one week apart.

Overall, 95% of the patients showed some response, and 75% went into complete remission. Of those who had a complete remission, 77% remained disease-free after five years. The percentage of people who relapsed decreased each year.

"Instead of a 30% complete response rate, we're now up to 75%, and the complete response is very much key in getting a long remission," says Kaminski, professor of internal medicine in the division of hematology and oncology at the University of Michigan Cancer Center in Ann Arbor.

The duration and ease of the treatment is almost unknown in cancer treatment. Kaminski notes that he knows of only one other instance where a quick treatment induced a remission-and that was for hairy cell leukemia, a tare form of cancer.

The 131 I-tositumomab contains an antibody tagged with a radioisotope that emits radiation. Scientists believe that when the compound is injected into the bloodstream, the antibody binds to a certain protein on the tumor cells, so the radiation from the radioisotope can kill those cells. The antibody itself can also kill tumor cells, resulting in a lethal one-two punch to the cancer.

The results of this trial may push the treatment, currently approved for use after chemotherapy, towards being a first-line treatment, says Kaminski.

"It hasn't been compared to the best current therapy, so we still don't know what role this agent would play," says Dr. Marshall Lichtman, executive vice president of research and medical programs at The Leukemia & Lymphoma Society. "Would it be used alone, used initially, used with chemo? It had pretty substantial activity, so one could begin thinking about using it earlier."

The patients in this trial were also younger than the average population, which could skew results. "This may be the very best therapy for a subset of patients and may be a very useful addition to other therapies for other subsets. All of these details have to be worked out," Lichtman explains.

Kaminski is optimistic. "I think this is going to open the door to people feeling more comfortable and treating patients with this earlier." 'I think it's an important incremental step," Lichtman says.

Follicular lymphoma, the second most common form of non-Hodgkin's lymphoma, is diagnosed in approximately 15,000 adults in North America each year, with more than 90% of those diagnoses made when the disease is already in an advanced, often incurable stage. 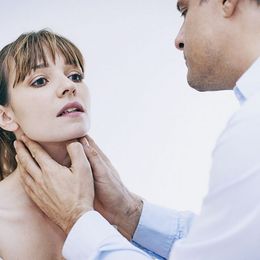 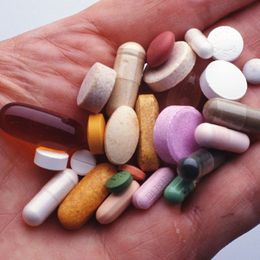