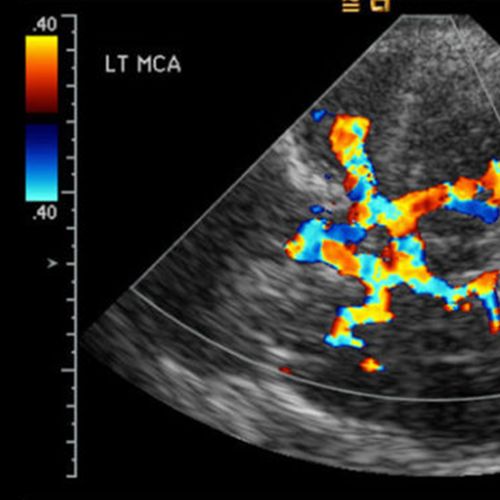 An observation by an emergency room nurse may lead to a new way to limit the damage caused by a stroke, researchers report.

Approximately five years ago, Dr. Andrei V. Alexandrov was using ultrasound technology to monitor the progress of stroke patients who had been treated with tissue plasminogen activator (tPA), a clot-dissolving drug. It had just been approved by the US Food and Drug Administration (FDA) to treat strokes. (It had been approved for use in heart attacks more than a decade earlier.)

Patti Bratina, a nurse, noticed that many of the patients monitored by Alexandrov were making remarkable recoveries, quickly regaining use of their limbs and other faculties. She suggested ultrasound had something to do with the results.

Alexandrov, now an associate professor of neurology at the University of Texas-Houston Medical School, and his colleagues began to study Bratina's theory.

The study included 126 patients who had ischemic strokes, in which a blood clot blocks a major brain artery. All were treated with tPA. Half received continuous ultrasound exposure, while the other half did not.

They concluded that Bratina was right—there was a "strong and significant" beneficial effect of ultrasound for stroke patients.

To explain how ultrasound can help break up a blood clot, Alexandrov uses the analogy of a spoonful of sugar in a cup of water. "The sugar goes to the bottom and dissolves very slowly. If you take a spoon and stir, it dissolves faster. Ultrasound is that harmless spoon."

The study results are best described as "promising," says Dr. Andrew M. Demchuk, an associate professor of neurology at the University of Calgary, who trained with Alexandrov in Houston and took part in the study. "This data should be carefully discussed," he says. "It is not definitive, but it does demonstrate a relationship between ultrasound and the promotion of clot breakup."

A larger study, which would include several hundred patients, is being planned in hopes of getting more definitive evidence of the value of ultrasound for stroke patients, Demchuk and Alexandrov say.

Several practical considerations are impeding the everyday use of ultrasound for stroke patients. Most large hospitals have ultrasound equipment, but usually not in the emergency room. It is perhaps best known as the technique that lets parents-to-be see images of an unborn child. And there are not enough skilled operators to deliver this kind of combination therapy for stroke patients," Alexandrov explains. "It takes one to six months of daily use to become skilled."

He and his colleagues are working to develop an ultrasound machine that would not require a highly skilled operator. They have also prepared tutorials to help train medical personnel to use the currently available technology in stroke treatment. 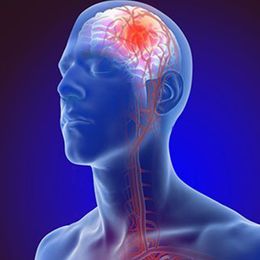 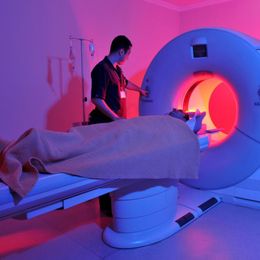