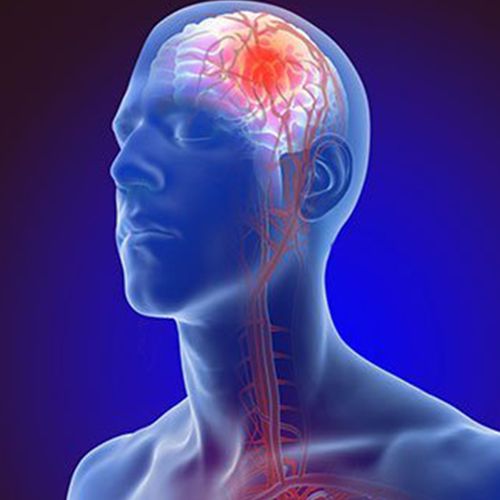 Researchers are discovering important insights into how to treat stroke patients by challenging healthy people to learn unfamiliar tasks. The research may lead to better therapies for stroke victims, the scientists say.

Despite damage, the brain retains an amazing ability to adapt and change after a stroke. "One of the areas that has been a center of research over the past few decades is to see whether or not parts of the brain can pick up the function that was previously carried out by the now-dead neurons in the stroke-affected area," says lead researcher Kristine Mosier, a professor of radiology and neuroscience at Indiana University School of Medicine.

Mosier's team connected 17 healthy adults to functional magnetic resonance imaging (fMRI) -MRI scanning that shows real-time brain activity. The participants were then fitted with special computer-linked cybergloves that registered joint movements at 19 different points. Specific combinations of finger movements allowed them to move a cursor on a computer screen. By preventing the participants from relying on a mouse or touch pad to move the cursor, Mosier's team tried to simulate the challenges of brain "mapping"—the process by which the brain adapts to new, unfamiliar tasks.

Brains map out new tasks from birth as we learn to grasp, walk or speak-matching up sensory input from the environment with coordinated muscle movements. But brain areas that once coordinated certain tasks may be useless after a stroke. Mosier says patients must go through remapping to regain lost functions.

As the people in the study came up with particular finger movements to move the cursor the way they wanted, specific neurological areas "lit up." Mosier says, "Areas that control hand movement are involved, of course, and you also see areas toward the anterior part of the brain that we know are involved in learning."

The research provides important insights into stroke-affected brains. "It helps answer questions like, which areas of the brain are involved in which activities, and do they change over time? This gives us a good way to predict, say, if you have a stroke affecting [a particular] area of the brain, how other areas of the brain might compensate," Mosier says.

The goal, she says, is better post-stroke therapies tailored to specific patterns of stroke injury. She explains that the research is showing how much remapping may occur and how it happens after stroke. "That will enable us to build better rehabilitative strategies." 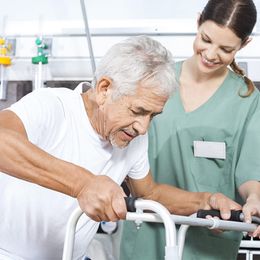 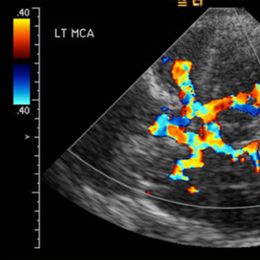