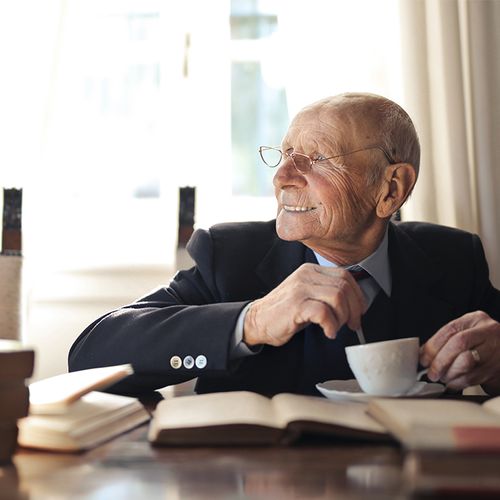 Taking over-the-counter pain medicines called nonsteroidal anti-inflammatory drugs (NSAIDs) may reduce the risk for Parkinson's disease, according to a study by researchers at the UCLA School of Public Health in Los Angeles.

The study included 579 men and women (half with Parkinson's disease) who were asked if they'd taken aspirin or NSAIDs, such as ibuprofen (Advil), once a week or more for at least a month at any time in their lives.

Those who took two or more pills (either aspirin or a non-aspirin NSAID) a week for at least a month were classified as regular users, while those participants who took fewer pills were non-regular users.

The study was published in an issue of the journal Neurology.

"Our findings suggest NSAIDs are protective against Parkinson's disease, with a particularly strong protective effect among users of non-aspirin NSAIDs, especially those who reported two or more years of use," said study co-author Angelika D. Wahner, PhD. "Interestingly, aspirin only benefited women. It may be that men are taking lower doses of aspirin for heart problems, while women may be using higher doses for arthritis or headaches."

"Given our results and the growing burden of Parkinson's disease as people age, there's a pressing need for further studies explaining why these drugs may play a protective role," she said. into We Move, a Web site that provides information on movement disorders, has more about Parkinson's disease.

Then researchers followed 22,507 women age 55 or older for an average of 10 years, they found that women who took aspirin at least once weekly were 16% less likely to develop cancer than those who never used aspirin.

Theory: Aspirin inhibits an enzyme that promotes inflammation, which is believed to contribute to the development of cancer.

If you already take aspirin for heart health: Cancer prevention may be an additional benefit

Caution: Because aspirin can cause gastrointestinal bleeding, ask your doctor about the benefits and risks of aspirin therapy. 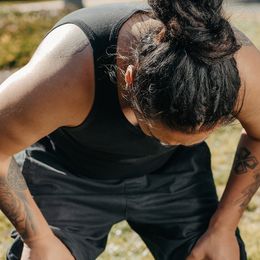 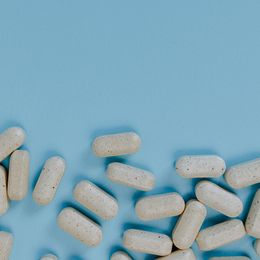