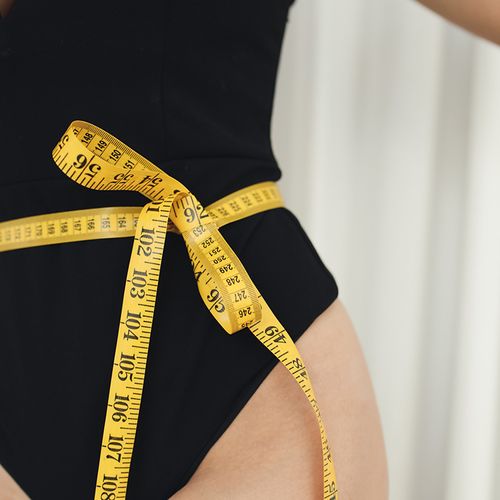 One night, Katie ate a "stew" of leftovers—stale pasta, wrinkled grapes, half a can of refried beans and week-old slices of beef. Other nights, she gnawed on frozen food without defrosting it...or microwaved it and then ate it so fast that it scalded her mouth. Sometimes she ate from the trash can. Why?

Because, she thought, if she could make food repulsive or tasteless enough-or even dangerous enough—she might not binge again. Yet more often than not, the next night she would go on another binge-alone in her kitchen, shoveling down food until she was painfully full...and completely disgusted with herself.

Katie may sound like a teenager in trouble. In fact, she's an adult-49 years old and suffering from binge-eating disorder (BED). Along with bulimia (bingeing that is followed by forced vomiting, overusing laxatives, excessive exercising or fasting and anorexia (self-starvation), BED is one of three major eating disorders. Many people have never heard of BED-though it affects more than three times as many women as bulimia does and about four times as many as anorexia does. BED is widely unrecognized because people primarily binge alone, in ashamed secrecy.

Eating disorders afflict at least 10 million Americans, most of them female. While no exact figures are available, some treatment facilities report that the number of midlife women seeking help has tripled or quadrupled in the last five years. Among these women, as many as half may have BED.

In adult women, an eating disorder typically appears when a stressful transition—a divorce, a move, a parent's death—either triggers the recurrence of an adolescent eating disorder or launches a new one. In the face of intense or chronic stress, people are prone to return to familiar bad habits—and for many women, those involve food.

An eating disorder can have serious emotional and social consequences. A woman with BED or bulimia isolates herself because she is too embarrassed to eat in front of family or friends, so she stays home when others go out in order to be alone with her food. A woman with anorexia isolates herself because she doesn't want the temptation of being around food and she worries that others will notice how little she eats. Among women with eating disorders, self-loathing is common.

Resource: The National Eating Disorders Association (800-931-2237, www.nationaleatingdisorders.org) provides referrals to doctors, counselors and residential treatment facilities in your area. Approaches to treatment include…

If one type of therapy does not help you, don't just give up—try a different approach. With the right help, you can recover. 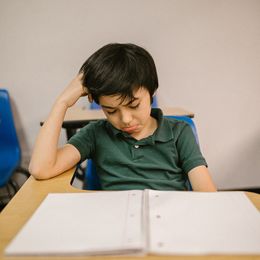 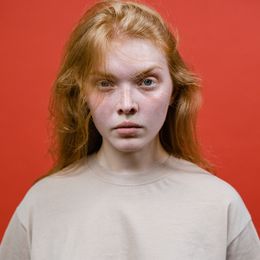