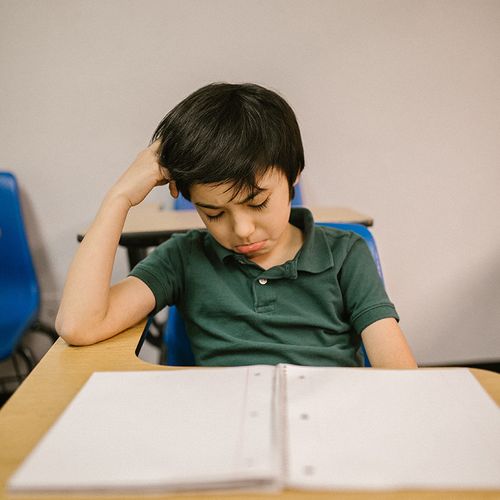 Pointing to a disconnect between doctors and some of their patients in greatest need, a new study suggests that large numbers of physicians fail to spot symptoms that raise suicide risk.

US researchers recruited actresses to act as patients and visit physicians while showing signs of depression or a similar disorder.

Result: Only 36% of the doctors asked the "patients" about suicidal thoughts, the team found.

"There is often a window of opportunity for doctors to screen for suicidality and intervene appropriately, but, as we found, they frequently miss this opportunity," said study lead author Mitchell Feldman, MD, professor of medicine at the University of California at San Francisco.

According to Dr. Feldman, an estimated 2% to 7% of patients who visit primary care physicians are thinking about suicide. In fact, as many as 75% of people who commit suicide visited a primary care provider in the 30 days before killing themselves, the research shows.

Still, patients at risk for suicide rarely mention the topic directly to physicians, leaving it up to doctors to figure out what's going on.

"Remarkably little is known about the factors that influence whether primary-care physicians broach the topic of suicide with their depressed patients," Dr. Feldman said.

Researchers recruited 152 physicians from northern California and Rochester, New York to take part. All were told they would get unannounced visits by actors portraying patients who would tape-record their conversations.

A total of 18 actresses visited the doctors playing two types of patients-a person with major depression or a person with an "adjustment disorder," a catchall term encompassing a variety of mental problems. Some of the "patients" asked for medication.

Doctors were more likely to pursue the prospect of suicide if the patients" said they had major depression or asked for medication. Doctors who had personal experience with depression were three times more likely to look into suicide.

"Most physicians are not adequately trained to diagnose and treat mental and behavioral problems generally, and this problem is magnified with an issue like suicide that may evoke discomfort in some physicians who will then avoid the topic," Dr. Feldman said. "Some mistakenly believe that if they inquire about suicide, they will prompt the patient to consider it."

Dr. Feldman added, "I describe suicide as another of the Pandora's Box issues-like domestic violence—that doctors may avoid broaching for fear that once they bring it up, they will be unable to contain the patient's emotional responses. And, in addition, they will put themselves way behind schedule."

What to do? Dr. Feldman said doctors need better education about suicidal patients, and patients need to know more about depression and feel comfortable asking for help. "We found that patients who make requests get more thorough and appropriate care including more inquiries about suicide from their physician."

Suicides Are on The Rise Among Middle-Aged Americans

As of 2005 (the most recent data available), the number of suicides among people ages 45 to 54 was 165 per 100,000 people per year—the highest in 25 years. Experts don't know why suicide is increasing in this age group, but prevention programs tend to focus on suicide among teenagers and the elderly. If you think a loved one is contemplating suicide, contact the American Foundation for Suicide Prevention, 800-273-8255, www.afsp.org.

If You Fear Going to The Dentist…

Anxiety about going to the dentist is common, but fear shouldn't prevent you from keeping your teeth in good health. 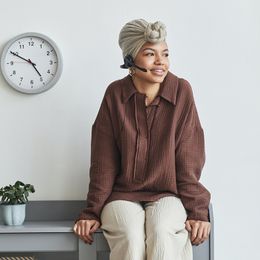 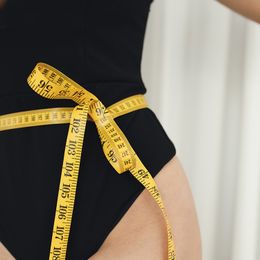