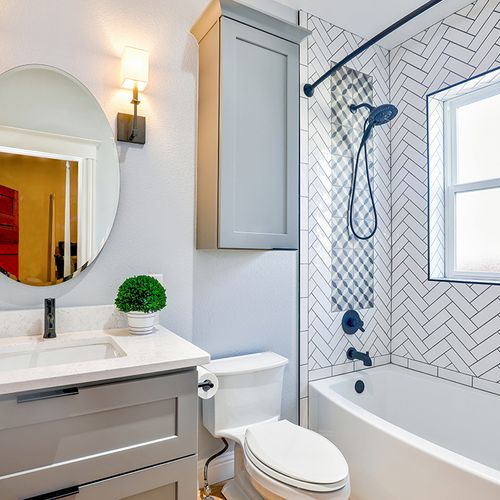 For millions of American women and men who suffer from overactive bladder (OAB), going to the bathroom is a stressful part of daily life. They urinate much more frequently than they should and suffer from a "got to go now" feeling multiple times a day.

Important: Behavioral approaches (see box on next page) can effectively treat OAB in some people and should typically be tried first for six to eight weeks. If these approaches don't adequately improve symptoms, then one or more of the following treatments can be added to the regimen.

Even if you're already taking an OAB drug, there are new options that may be more effective or convenient than your current treatment. What you need to know…

How The Bladder Should Work

Normally, when the bladder is relaxed, it fills up like a balloon, stretching but not leaking. Then when you urinate, it gets squeezed empty. But in people who have OAB, the bladder starts squeezing even when it's not full. If it squeezes hard enough, you leak urine.

OAB causes one or more of the following symptoms…

Is There A Problem?

If you suspect that you have OAB, see your primary care doctor. He/she will take your medical history...perform a physical exam-to check for a prolapsed (dropped) uterus in women, for example, or an enlarged prostate gland in men and test for a urinary tract infection.

Make sure your doctor also: Rules out other medical conditions that can lead to frequent and/or urgent urination-including diabetes, a history of stroke or a neurological condition such as Parkinson's disease, multiple sclerosis or Alzheimer's disease. Once you're sure you have OAB, treatment can begin.

A number of prescription medications, including darifenacin (Enablex), fesoterodine (Toviaz), oxybutynin (Ditropan, Oxytrol and tolterodine (Detrol), are commonly used in pill form to help improve bladder control in OAB patients. Now, there are new options that may cause fewer side effects and/or be more convenient to use.

Recent development I: The FDA has just approved for women with OAB an over-the-counter version of Oxytrol in a patch that is placed on the skin every four days. A patch is more convenient than pills for some people. The drug is available only by prescription for men.)

The patch's possible side effects, including dry mouth and constipation, are believed to be milder than those that can occur with the pills, since the dose is lower. The patch may cause minor skin irritation where it is placed.

Recent development II: The FDA approved Botox injections for patients with OAB who do not respond to medication. Small amounts of botulinum toxin are injected at various sites in the bladder. The treatment may need to be repeated in nine to 12 months if symptoms persist. Side effects could include urinary tract infection and incomplete emptying of the bladder.

Other OAB treatments now covered by some insurance companies (check with your insurer)...

New clinical trial: Researchers are now recruiting women for a clinical trial that compares the effectiveness of SNM/SNS versus Botox for OAB that is not caused by a chronic health condition. If you are interested in participating in this trial or any other, ask your doctor or go to www.clinicaltrials.gov and search "Overactive Bladder."

The following behavioral approaches, used alone or in conjunction with the treatments described in the main article, can help relieve overactive bladder (OAB)...

For a printable bladder diary or information on bladder diary applications for smartphones, go to the American Urological Association Web site www.urologyhealth.org/oa/patients.cfm) and click on "Assess Your OAB Symptoms."

Common mistakes to avoid: Contracting the wrong muscles, such as abdominal, thigh or but tock muscles...bearing down as if you're going to have a bowel movement and straining the abdominal muscles (this may actually worsen symptoms)...and doing too many repetitions, which can fatigue the muscles and cause discomfort.

Important: Some people learn to do the exercises, feel improvement and then quit. Unfortunately, the symptoms often come back when patients stop the exercises.

What to do: When you get a sensation of needing to urinate, the natural reaction is to rush to the toilet, but the bladder is often contracting while you do that so you may leak on the way.

Better: Stop everything–don't head for the bathroom–and do a series of rapid Kegels until the sense of urgency passes. It may take several weeks for urgency to improve. 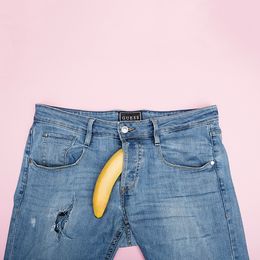 How to Prevent Erectile Dysfunction 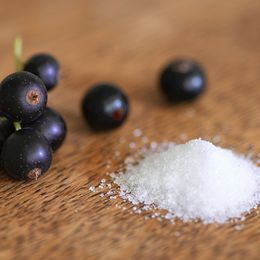