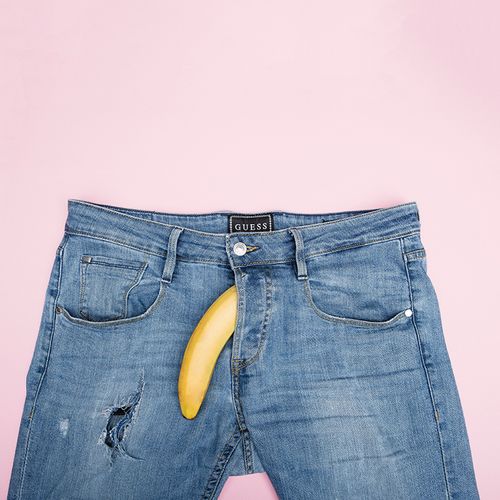 How to Prevent Erectile Dysfunction

Erectile dysfunction (ED) drugs have become so popular in the US about 20% of American men over age 45 have used them that the most obvious and safest solution to the problem is now being largely overlooked.

What works best for ED: Instead of taking a medication that can bring on side effects ranging from vision problems to headaches, it's much smarter to prevent the condition from developing.

Good news: Recent research shows that there are simple yet effective techniques to prevent ED. Men who already suffer from ED can improve their symptoms, too, by addressing these health issues.

While doctors have long known that ED can sometimes be caused by emotional factors, such as depression, there's now a growing body of evidence that shows how closely this problem is related to the same physical problems that can lead to heart disease, high blood pressure (hypertension) and stroke.

Example: The main artery in the penis is only about 0.02 inches in diameter. A man with atherosclerosis (plaques in the arteries) will often develop impotence years or even decades before he's diagnosed with cardiovascular disease.

What men need to know about the underlying causes of ED…

Men who are overweight or obese have a high risk of developing ED, particularly if they also have diabetes, hypertension or heart disease–all of which can damage the blood vessels and/ or nerves that are needed for erections.

The risk is even higher in men who have excessive belly fat. That's because fat that accumulates in the abdomen, known as visceral fat, converts testosterone to estrogen. Men with a low testosterone-to-estrogen ratio frequently suffer from ED. Low energy is another warning sign.

What to do: Men who have excessive belly fat should lose weight. If weight loss does not eliminate the ED, it then makes sense to get a hormone test. Your doctor can check your testosterone-estrogen ratio with blood and/or saliva tests. Men with this hormone imbalance often improve when taking an aromatase inhibitor (such as Arimidex). This class of medications blocks the conversion of testosterone to estrogen.

Important: I don't recommend testosterone supplements because they could disrupt the balance between testosterone and estrogen, creating more visceral fat.

Scientists have known for years that men with periodontal (gum) disease tend to have more cardiovascular disease, but gum problems also have recently been linked to an increased risk for ED.

It's possible that bacteria from inferteri gums can get into the bloodstream and cause inflammation in the arteries in the penis. Inflammation can, in turn, accelerate arterial obstructions that can lead to ED as well as heart disease.

What to do: Take better care of your gums with daily brushing and flossing.

Important: Dentists recommend brushing for at least two minutes twice daily-most people do not brush for nearly that long.

Here's what happens: When the narrow arteries in the penis become blocked by plaque (leading to ED), this is a good indicator that arteries in the heart also could be obstructed. It's crucial to recognize that arterial blockage in the heart can occur long before a man develops chest pain, shortness of breath or other cardiovascular symptoms.

MRI Is a Smart Choice for Prostate Patients

When 388 men who were newly diagnosed with low-risk prostate cancer had an MRI, those whose tumors were barely visible on the scan were later found through prostate biopsy to be good candidates for so-called "watchful waiting." Patients with highly visible tumors were more likely to have disease severity upgraded and require more aggressive treatment such as surgery.

What to do: I advise men with ED to see a cardiologist first. They should assume, until testing proves otherwise, that ED is an early sign of heart disease. You'll probably be given an echo stress test. With this test, you'll use a treadmill or bicycle while a technician monitors your heartbeat and uses ultrasound to show the heart's movements.

If you have early-stage heart disease, you can save your life–and your sex life—with a combination of lifestyle changes (such as regular exercise) and, if necessary, medication to lower cholesterol.

Both high blood pressure and the drugs used to treat it are among the most common causes of ED.

What to do: In addition to reducing high blood pressure—by lifestyle changes (such as getting more exercise, dropping some pounds if you're overweight and eating less salt) and taking medications, if needed-tell your doctor right away if you're suffering from ED. He she might be able to switch you to a different antihypertensive medication that doesn't itself cause you to have ED. Every man responds to blood pressure drugs differently.

In a recent study, about 89% of men who used an experimental skin gel containing testosterone and progestin had sperm concentrations too low to cause pregnancy. The gel caused few adverse effects and will be further investigated as a male contraceptive.

Also important: Prescription antidepressants are notorious for causing ED in some men. As with blood pressure drugs, switching to a different antidepressant is sometimes enough to solve the problem. Drugs for male pattern baldness, such as finasteride (Propecia), also may cause ED.

Sleep apnea is a condition in which breathing intermittently stops and starts during sleep. It causes a decrease in oxygen in the blood and an increase in carbon dioxide that can lead to hypertension, heart disease–and ED.

Obesity is among the main causes of sleep apnea. Apnea also can be caused, or increased, by excessive alcohol consumption, medications (such as sedatives) and smoking.

What to do: If you are a loud snorer or your partner reports that you frequently gasp or snort during sleep, you might have sleep apnea. Other symptoms include morning headaches and extreme daytime fatigue.

Ask your doctor if you should have a sleep test. If you're diagnosed with sleep apnea, you'll probably be advised to lose weight if you're overweight and perhaps be prescribed treatment such as a CPAP (continuous positive airway pressure) device. It delivers pressurized air to the nose and/or mouth while you sleep and can sometimes eliminate both apnea and ED. 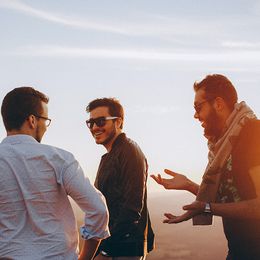 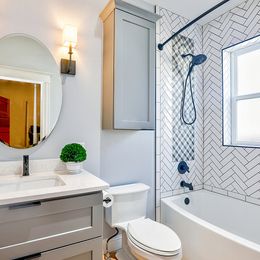