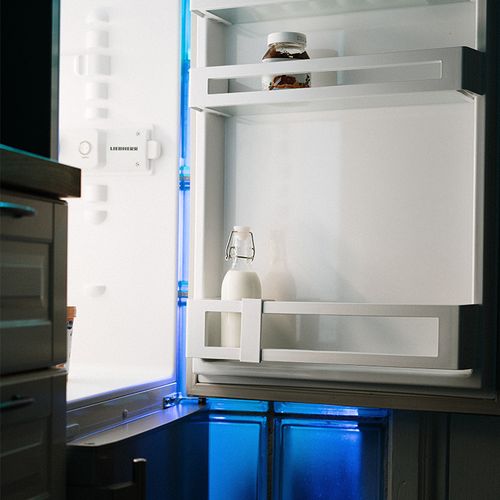 No Fasting Needed for This Diabetes Test

In its new set of clinical guidelines, the American Diabetes Association is promoting a more prominent role for the hemoglobin AIC blood test in the diagnosis of type 2 diabetes and prediabetes.

About The A1C Blood Test

Long used in the management of diabetes, the A1C blood test measures average blood sugar levels for the previous two to three months. The new guidelines call for the diagnosis of type 2 diabetes at AIC levels above 6.5%, and prediabetes at AIC levels between 5.7% and 6.4%. Generally, people without diabetes have an AIC level of less than 5%.

"We've added a test that can make it easier to find out if you have diabetes," said Richard M. Bergenstal, MD, president of medicine and science for the American Diabetes Association (ADA).

The new guidelines were published in Diabetes Cure.

Dr. Bergenstal said the A1C isn't necessarily superior to other methods used to detect type 2 diabetes and prediabetes, such as fasting blood sugar tests and the oral glucose tolerance test, but it is easier and more convenient for people because you don't have to fast before an AIC test.

In the past, the A1C wasn't recommended for use in the diagnosis of diabetes because the test wasn't standardized from lab to lab, according to the ADA. That means a reading of 6.5% at one lab could have been 6.3% at another. Now, the test is highly standardized, according to the ADA, making it a useful tool for detecting diabetes and prediabetes without the need for fasting.

"I think we may diagnose more people because the A1C is used a lot more now because of its convenience," Dr. Bergenstal said.

The A1C measures the percentage of hemoglobin (the main component of red blood cells) in the blood that is ghcated. Glycated hemoglobin is hemoglobin that has a blood sugar molecule attached to it, which happens more frequently when blood sugar levels are higher than they should be.

This percentage gives the doctor an idea of what the patient's blood sugar levels have been for the past two to three months, which may help diagnose more people with type 2 diabetes and prediabetes sooner than they might have been in the past.

Commentary From An Expert

"This is a very practical, innovative concept," said Michael Bergman, MD, a clinical professor of endocrinology at the NYU Langone Medical Center in New York City.

"People don't need to be fasting for an AIC, and there are fewer variables that can affect the outcome of the A1C," Dr. Berman explained.

"I think diabetes is grossly underdiagnosed and prediabetes, even more so. It's a real problem, and these guidelines may help sensitize the medical community to it."

Get The Right Test

Dr. Bergenstal said the ADA does recommend that AIC levels should be measured using a central lab, rather than a point-of-care AIC test. Like blood glucose monitors, some doctors' offices have AIC tests that can provide nearly instant A1C test results.

While these machines can be useful in the management of diabetes, the ADA is not recommending that they be used for the initial diagnosis of diabetes or prediabetes.

Gum Disease? It Could Mean Diabetes 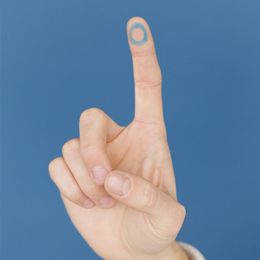 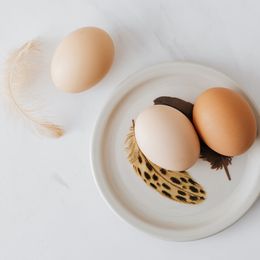