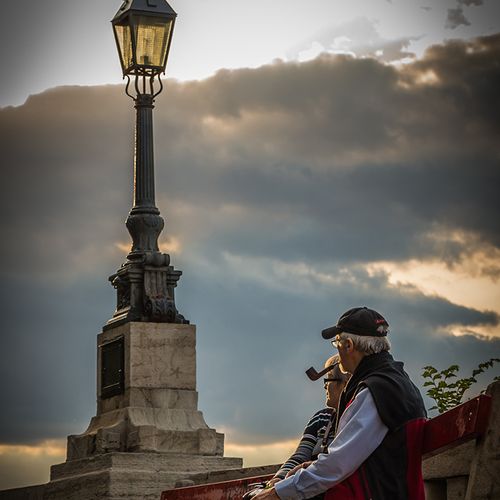 More than five million Americans have Alzheimer's disease, and the number I I is expected to triple by the year 2050 as the population ages.

New finding: A study in the journal Neurology reports that mild cognitive impairment, once thought to be a normal part of aging, might be an early sign of Alzheimer's finding that could double the total number of people who are known to have Alzheimer's.

Medications can slow the disease's progression, but they can't cure it. A vaccine has been developed that reduces the deposits in the brain that occur with Alzheimer's, but a trial of the vaccine was halted because of dangerous side effects, including brain inflammation.

The good news is that lifestyle approaches can significantly decrease disease progression and may even play a role in prevention. All the supplements listed here are safe for most people, but always check with your doctor first.

In patients suffering from Alzheimer's disease, a normally harmless protein, called beta amyloid, accumulates in the brain and blocks the connections between neurons. In addition, many of the neurons that produce acetylcholine, a neurotransmitter that carries signals from one neuron to the next, die off. The result is problems with memory, abstract thinking and other cognitive functions, along with personality changes, such as increased aggressiveness and/or anxiousness.

The drugs that are currently available increase the levels of neurotransmitters in the brain-an approach that's only marginally effective for many patients. It now seems likely that reducing brain inflammation may be more effective.

Alzheimer's patients have higher levels of axidative stress in the brain. Oxidation, caused by free radicals Charmful molecules that damage cells), leads to inflammation and is believed to be one of the main causes of heart disease as well as Alzheimer's. A diet high in fruits and vegetables-particularly brightly colored produce-is ideal because it provides the highest amounts of antioxidant nutrients. Also important…

Dose: 100 mg daily of the acetylated form, which is easier for the body to utilize. Take it with 100 mg each of alpha lipoic acid and coenzyme Q10 (CoQ10). The combination reduces free radicals and improves mitochondrial efficiency more than acetyl L-carnitine alone.

Reduce saturated fat. Saturated fat is a proinflammatory nutrient that increases brain inflammation. Meat, butter and whole milk are high in saturated fat. The best diet for the brain is one that includes no more than 20% of calories from total fat-with most of it coming from healthful non-saturated fats, such as olive oil and the fats in nuts, avocados and fish.

The same factors that increase the risk for cardiovascular disease—high blood pressure, smoking, high cholesterol, etc.—also have been linked to Alzheimer's disease. People who control these factors and maintain healthy circulation are less likely to experience later-life dementia.

Caution: Because ginkgo has a blood-thinning effect, check with your doctor if you're on aspirin therapy or taking a blood thinner, such as warfarin (Coumadin).

Ask About Huperzine A

This moss extract used in Chinese medicine is a natural cholinesterase inhibitor—the same mechanism involved in some Alzheimer's drugs. The chemical compounds in huperzine A may turn out to be superior to current drugs because they work more directly to increase brain levels of acetylcholine.

People who experience excessive, chronic stress from job pressures, marital difficulties, etc.-experience an abnormal deactivation of the frontal lobe, the part of the brain associated with cognitive functions. Stress also triggers the release of cortisol, a hormone that in high concentrations kills brain cells in the hippocampus.

Physical exercise is among the best ways to reduce chronic stress. Daily meditation also is helpful. Our research shows that just 12 minutes a day of meditation can reduce stress.

The famous Nun Study, a study of aging and Alzheimer's in 678 nuns, found that cloistered nuns with the highest levels of education and vocabulary were the ones least likely to develop cognitive impairment, even when their brains were later found to have signs of Alzheimer's.

Reason: They had higher cognitive reserves, increased levels of neurons and connections between neurons.

People who stay mentally active experience neurogenesis, the growth of new brain cells. Even if these people develop Alzheimer's disease in later life, the additional neurons and neuronal connections can help them stay mentally sharp longer.

Best: Do activities that stimulate the opposite side of the brain from the one you normally use. A "left-brain" person, for example, is more likely to work in fields that require analytical thinking. He/she would benefit from creative or intuitive right brain activities-art, spirituality, etc. An artist, on the other hand, might want to focus more on left-brain stimulation, such as Crossword puzzles or learning a language.

Delay the onset of Alzheimer's by drinking U fresh vegetable juice. It has a concentrated array of anti-inflammatory Vitamins, minerals and trace elements that promote cognitive health. Try juicing broccoli, celery, carrots and peeled cucumber with apples for sweetness to enhance day-to-day brain performance.

Alzheimer's May Be Linked to Lead Poisoning

Alzheimer's may be linked to lead poisoning during infancy.

Recent finding: After 23 years, monkeys that had been given a lead-laced baby formula had higher levels of Alzheimer's-related proteins and DNA damage than monkeys given ordinary formula. 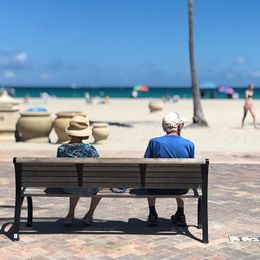 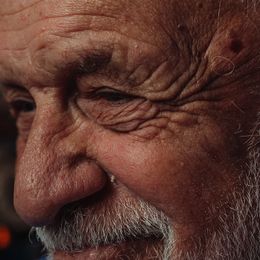