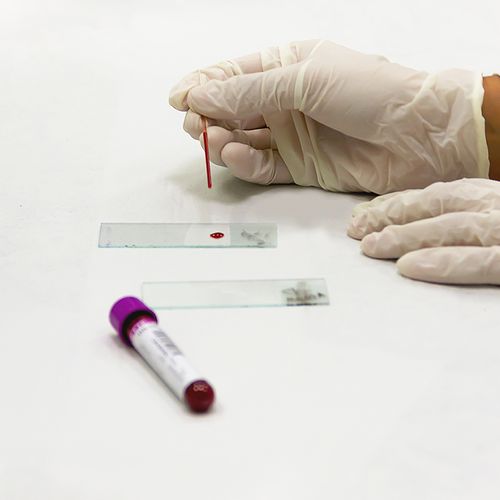 A new blood thinner touted for its convenience and low maintenance may have hidden problems that could threaten the lives of certain patients, a report suggests.

A letter to the editor of The New England Journal of Medicine reports severe bleeding complications among trauma patients on the anti-clotting medicine dabigatran etexilate (Pradaxa).

In one case, a patient died, the letter said.

"We have noted on multiple occasions patients who have ‘bleeding out' from Pradaxa and our hands are tied," said Bryan Cotton, MD, lead letter author and a trauma surgeon with the University of Texas Health Science Center at Memorial Hermann Hospital in Houston.

Reversibility A Problem For Pradaxa

The main problem, Dr. Cotton said, is that there's no real way to reverse the anti-clotting effect of the drug, unlike older agents such as warfarin.

The only way to reverse Pradaxa is with emergency dialysis but, said Dr. Cotton, "in a patient bleeding to death, that's not really a practical or pragmatic option."

Warfarin (Coumadin, Jantoven) has been the mainstay of blood-thinning medications to manage heart and stroke patients for decades.

But the drug is notoriously difficult to manage, requiring frequent lab tests and having interactions with multiple foods and other medications. Its one big advantage, however, is that its blood-thinning properties are easily reversible when needed.

Enter the new, easier-to-use blood thinner, Pradaxa, first approved by the US Food and Drug Administration in late 2010 for use in patients with atrial fibrillation, a common and dangerous form of irregular heartbeat.

"There is an advantage over warfarin in many ways because of the simplicity and ease of management," said Jack Ansell, MD, chairman of the department of medicine at Lenox Hill Hospital in New York City. "There are very few interactions with other drugs or foods." On the other hand, he says, "warfarin is relatively easy to reverse."

Pradaxa also has other problems in addition to the irreversibility, the letter said, namely that there are no readily available tests to assess how well it's working or not working.

The information provided in the letter, said Lisandro Irizarry, MD, chair of emergency medicine at the Brooklyn Hospital Center in New York City, is "incredibly useful and incredibly timely."

"Although this medication provides enhanced quality of life, it does have a significant impact on how we manage patients because there's no way to reverse it and no way to measure how thin the blood is," he said.

Dr. Cotton and his coauthors urged the US Food and Drug Administration (FDA) to support more trials to assess the potentially wide-ranging effects of the drug.

"We absolutely understand that it's a lot better for patients from a convenience standpoint...but when something goes wrong, it can go wrong very badly," Dr. Cotton said.

In a statement, Pradaxa's maker, Boehringer Ingelheim, confirmed that, "At this time, there is no reversal agent available" for the blood thinner. The company says that dialysis can lead to "the removal of about 60% of the drug over two to three hours; however, data supporting this approach are limited."

In the meantime, "Patient safety is our top priority and we frequently communicate with the FDA and regulatory agencies around the world to ensure they have the most up-to-date information regarding the safety profile of Pradaxa," the company said. "All treatment decisions should be made on an individual basis between patients and their health care providers and should take into consideration the overall benefits and risks associated with various treatment options."

Pradaxa is not the only new-generation blood thinner to be approved recently—the anticlotting drug ticagrelor (Brilinta) gained FDA approval for use in heart patients this past summer. However, according to Dr. Ansell, there is no "reversibility" problem with Brilinta. 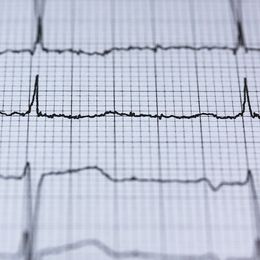 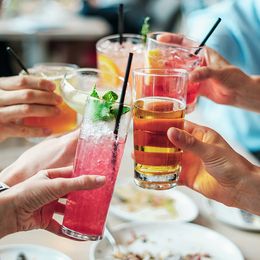