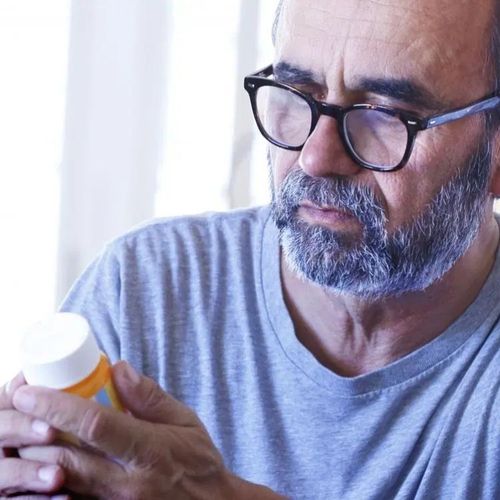 One of the more popular supplements to come along is alpha-lipoic acid (ALA). Although studies are ongoing, this is one of the better-researched supplements, with demonstrated benefits as a disease-fighting antioxidant and as a treatment for diabetes.

Bruce N. Ames, PhD, a professor of biochemistry and molecular biology at the University of California in Berkeley, has conducted a number of studies of alpha-lipoic acid. His thoughts about its many health benefits...

As you probably already know, antioxidants protect our bodies from the cellular damage caused by unstable oxygen molecules called free radicals. Left unchecked, this damage can lead to ailments including cardiovascular disease, diabetes, arthritis, cataracts and Alzheimer's disease. Because it is soluble in both fat and water, alpha-lipoic acid is an especially valuable antioxidant. It can reach both tissues composed primarily of fat (including the brain and nervous system) and those of water (such as the heart). ALA also enhances the action of other well-known antioxidants—vitamins E and C.

As we grow older, there is a drop in mitochondrial function in the body's cells. According to Dr. Ames, mitochondria—the power plants of cells—provide energy for basic cell processes, and their decay with age impairs cellular metabolism and leads to performance decline. At UC Berkeley, scientists have demonstrated that ALA can help reverse this type of age-associated decline as it relates to brain function. In laboratory experiments, old rats that were given high doses of ALA along with another supplement—N-acetyl-L-carnitine, typically used as an anti-aging supplement to enhance mental functions such as memory and improve the symptoms of Alzheimer's disease-experienced improved cellular function, which in practical terms translated into better performance on memory tasks. Clinical trials in people are just getting under way.

AN AID TO THE LIVER

In hospitals, ALA is administered intravenously to treat cases of mushroom poisoning and heavy metal poisoning. \7ith its antioxidant abilities, ALA assists the liver in flushing toxins from the body. This supplement helps to shield the liver from harmful cell changes and offers protection against disorders such as hepatitis and cirrhosis.

WEAPON AGAINST DIABETES AND ITS COMPLICATIONS

Many studies of ALA have taken place in Germany, where this compound is commonly prescribed to treat diabetic neuropathy (a frequently agonizing complication of diabetes that begins with pain and numbness in the feet). ALA has been shown to increase blood flow to nerves and fine-tune the transmission of nerve impulses. Even more important, it improves insulin function and thus blood sugar regulation by expediting the more efficient removal of glucose from the blood. Poody regulated, chronically high levels of blood sugar contribute to complications of diabetes including diabetic neuropathy and heart disease.

A new study at the University of Ulsan College of Medicine in Korea suggests that ALA may even play a role in combating obesity. When ALA was added to the food of rats, it reduced their food intake and body weight. This research is still in its infancy, with clinical studies in humans not yet planned.

HOW TO USE ALPHA-LIPOIC ACID

Tiny amounts of ALA are present in foods such as spinach, liver and yeast...however, only supplements provide substantial benefits such as antioxidant effects. Suggested dosages of ALA vary. As an antioxidant, atypical range is 10 mg to 50 mg daily. Therapeutic doses for problems such as diabetes can be as high as 500 mg daily. But be careful. While very promising, doctors do not yet have full information on side effects or long-term effects of ALA usage at "normal" and at "high" doses. While you should work closely with your doctor to monitor usage, be aware that few conventional doctors are experienced in ALAs usage at this point in time. According to Dr. Ames, side effects are very rare-mainly a mild rash in one in 300 people. The most important interaction is with the dosage of diabetes medications. It's not contraindicated for anyone, but you should, of course, consult your doctor about taking it (especially if you have diabetes). 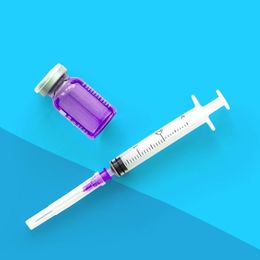 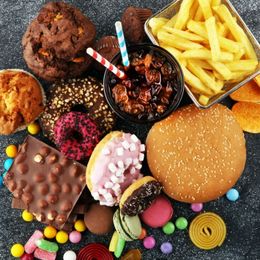