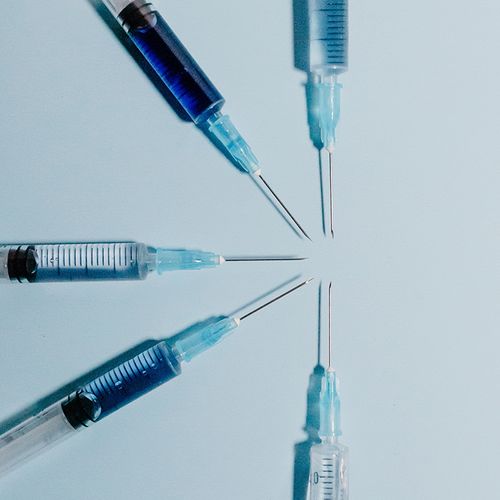 A particular type of stem cell transplantation using the patient's own cells led to short-term freedom from insulin injections in 20 of 23 patients newly diagnosed with type 1 diabetes participating in an experimental protocol in Brazil.

One patient even managed to go four years without needing outside sources of insulin, although the average was 31 months, said the authors of a report in the Journal of the American Medical Association (JAMA).

The patients also kept their blood sugar under control, which is key to preventing complications from diabetes. And, the authors stated, increased C-peptide levels indicated that the pancreas' beta cells were alive and well.

"We were trying to preserve islet beta cell mass—the cells that produce insulin-by stopping the immune system attack on these cells," said senior study author Richard Burt, MD, of Northwestern University Feinberg School of Medicine in Chicago. "Why new onset? Because we wanted to make sure there were still some islets there. We don't believe stem cells form islet cells, but if the islet cells are still there, there might be regeneration if we stop the attack soon enough."

The technique may not prove effective in patients with longstanding disease, warned Weimin He, PhD, an assistant professor at the Center for Environmental and Genetic Medicine at Texas A&M Health Science Center Institute of Biosciences and Technology.

Beta cells secrete insulin, the hormone that is critical in moving and storing blood sugar and, thus, maintaining stable blood-sugar levels. In type 1 diabetes, an autoimmune disorder, the patient's body attacks its own beta cells.

Restoring the body's innate ability to produce insulin has been the holy grail of diabetes research. Some patients have received transplantations of insulin-producing cells from a donor, but none have remained free of exogenous (outside) insulin for longer than five years, said Spyros Mezitis, MD, PhD, an endocrinologist with Lenox Hill Hospital in New York City. This was because the body eventually started attacking those cells as well.

The current approach is more hopeful, because it involves the patient's own stem cells, not only bypassing the possibility of rejection but also allowing, theoretically, an unlimited number of future cells to be produced, he said.

A 2007 study by the same group of researchers had found that autologous (using the patients own stem cells) nonmyeloablative hematopoietic stem cell transplantation (HSCT) allowed type 1 diabetes patients to revert to not using outside insulin, at least for a time.

"That was the first time in history we achieved normal blood sugar and Alc(the average blood sugar for the previous two to three months) levels and were drug-free after one intervention," Dr. Burt said. "But the criticism was that maybe this insulin independence was a freak prolonged honeymoon period."

"It takes time for the body to attack and break down the insulin-producing cells," explained Dr. Mezitis. "So the cells continue producing insulin, then, as the body attacks the cells, they die out."

In this latest report, the authors found beta-cell improvements in 23 patients, ages 13 to 31, who were recently diagnosed with type 1 diabetes.

All participants underwent HSCT, which involved removing the patient's own blood stem cells then reinjecting them into the body.

Twenty patients were able to stop injecting insulin, 12 of them for a mean of 31 months. Eight patients had to start taking insulin again at a low dose.

Not only were blood sugar levels normalized among those individuals who no longer needed outside insulin or needed less outside insulin; C-peptide levels rose significantly.

In other words, the beta cells seemed to be working, at least partially. There were some side effects noted, but no deaths among the participant group.

The study was funded in part by Genzyme Corp. and Johnson & Johnson-LifeScanBrazil. 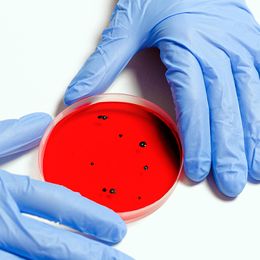 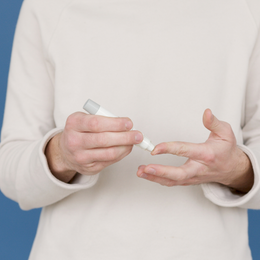