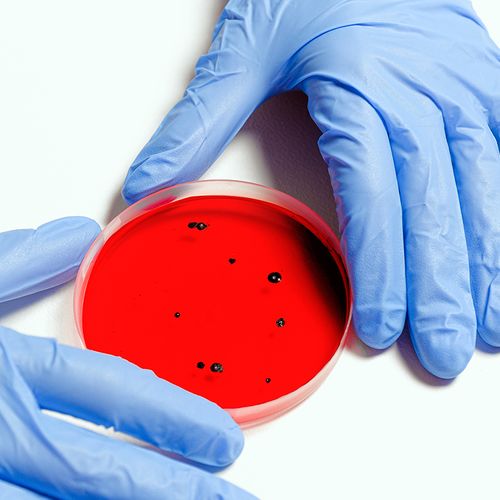 We're accustomed to thinking of viruses as "bad guys" that the world would be better without—but now that scientists have used a virus to transform a non-insulin-producing pancreatic cell into one that produced insulin, we may need to reconsider that position. Adding to the achievement is that the "programming of the cell was done without use of sometimes controversial stem cells. This is a major breakthrough in the field of regenerative medicine, which aims to regrow or repair missing or damaged tissue.

In the study, which was published in the journal Nature, Douglas A. Melton, PhD, co-director of the Harvard Stem Cell Institute, and his fellow researchers used a modified virus to activate three key genes in non-insulin-producing pancreatic cells in mice. Within three days, the "infected" cells started producing insulin-far faster than the several weeks it's known to take to transform stem cells into specific organ tissues.

The findings are incredibly exciting for other researchers in the field of regenerative medicine as well. This paper really got a lot of people's attention," says M. William Lensch, PhD, affiliate faculty at the Harvard Stem Cell Institute, who wasn't himself involved with Melton's research. "It expands the possible universe of where regenerated cells can come from and how to get there—that's exciting."

What It Means For People

Though remarkable, it's important to note that this type of cell reprogramming is still a long way from becoming a viable mainstream treatment-it has yet to be tried in humans, and long-term safety is still to be determined.

Nonetheless, it deserves attention because of the thinking behind it-the idea that you can quickly, relatively easily and with no political debate, change a cell that's close to what's needed into exactly what's needed, perhaps to treat cancer, liver disease, cardiovascular disease and more.

In a recent study, 24 herbs and spices were analyzed and found to contain high levels of polyphenols, antioxidant compounds that block the formation of inflammation promoting substances that raise diabetes risk. Levels were highest in ground cloves...followed by cinnamon (shown in earlier research to help fight diabetes)...sage...marjoram...tarragon...and rosemary.

Instead of seasoning with salt: Consider trying these herbs and spices. 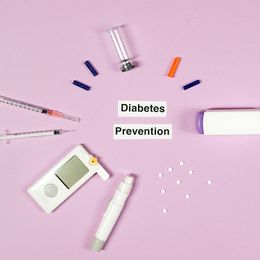 How to Prevent 9 in 10 Diabetes Cases 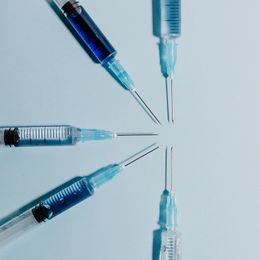