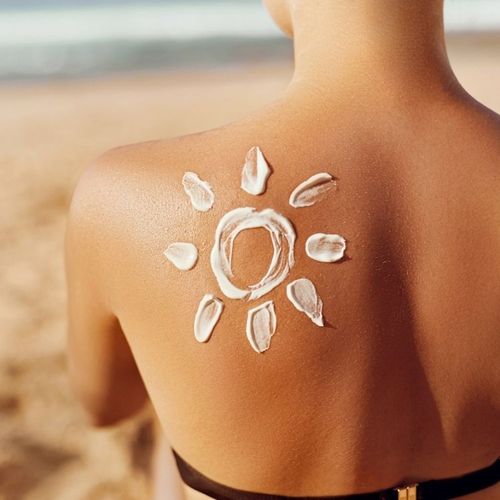 A new sunscreen approved by the US Food and Drug Administration (FDA) promises protection for both ultraviolet A and B (UVA and UVB) rays.

However, that doesn't mean people can disregard the standard advice to avoid the sun, experts stress.

Anthelios SX, made by L-Oreal, is new in that it contains ecamsule (Mexoryl), an agent that shields the skin from short-wave UVA rays-something sunscreens previously available in the United States were unable to do.

According to experts, UVB exposure causes sunburn and some skin cancers, while UVA causes aging and some other skin cancers.

Most sunscreens contain two active ingredients-avobenzone and octocrylene. Anthelios SX contains those ingredients as well, in addition to Mexoryl, a compound that stabilizes the UVA protections and makes them last longer.

Sunscreens containing Mexoryl have been available in Europe, Asia and Canada since 1993.

There was nothing like this in the US," says Dr. Darrell S. Rigel, a clinical professor of dermatology at New York University and advisor to Loreal. "Basically, it lasts longer and it gives better protection against UVA."

But a better sunscreen doesn't change the basic rules of skin protection. "No sunscreen completely protects people against UVA radiation," says FDA spokeswoman Kimberly A. Rawlings. "This product and other sunscreens that reduce UVA exposure should be used in conjunction with limiting time in the sun and wearing protective clothing. The FDA has not compared this product with other sunscreens capable of reducing UVA exposure."

Dr. Jeffrey C. Salomon, an assistant clinical professor of plastic surgery at Yale University School of Medicine, says, "It's best to use a sunblock that contains both physical as well as chemical blockers. A lot of sunscreens break down in the sun. That's the dirty little secret that no one talks about," he adds. "In most sunscreens, there are both chemical and physical sunblocks."

Sunblocks such as zinc oxide and titanium physically block the sun from coming in, Salomon says.

"Chemical sunblocks break down rapidly in the sun," he says. "You want a sunscreen that blocks both UVA and UVB, that has a high SPF and that is waterproof." 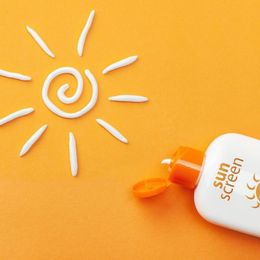 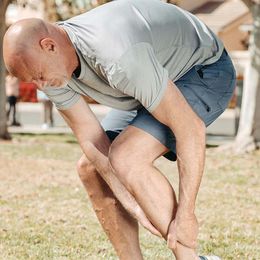