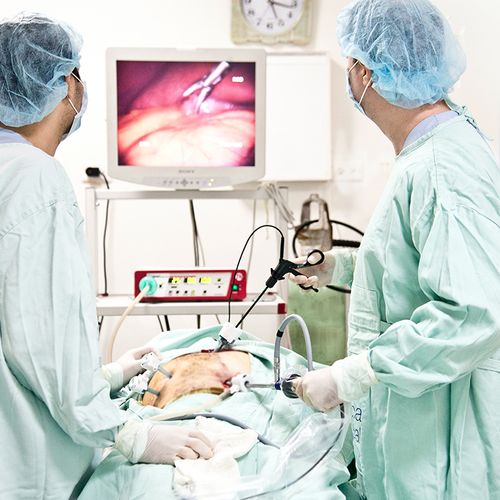 A new study supports the effectiveness of an innovative form of colonoscopy I that relies on a CT scanner to image a patient's colon.

When it comes to detecting polyps that might become malignant, this so-called "virtual colonoscopy" is just as effective as the traditional approach of using a fiber optic device, explained study lead David Kim, MD, assistant professor of radiology at the University of Wisconsin.

The real advantage to the technology is that it can do it in a less invasive manner for less cost and at less risk," he said.

According to the American Cancer Society, colorectal cancer is the third most common cancer in the United States among both men and women. It's especially common among people over the age of 50. An estimated 112,000 people in the United States will be diagnosed with the disease this year, and 52,000 will die.

Colonoscopies are considered essential to preventing the disease, but many people don't get them because of the cost or because of their reputation as being uncomfortable.

Virtual colonoscopies, by contrast, offer patients less discomfort, and Dr. Kim said could cost only one-third of the price.

Just as happens with the conventional test, patients using the virtual screen must still cleanse their bowels by using laxatives beforehand and have a catheter inserted into the rectum to expand their colon with carbon dioxide, Dr. Kim said.

However, unlike the traditional procedure, the patients aren't sedated, although Dr. Kim said they might feel crampy" until the procedure is over.

CT scanners image the colons to look for signs of trouble. Doctors look at three-dimensional images on computers that "put you inside of the colon so you can navigate your way to look for polyps," Dr. Kim explained.

Researchers found that the two approaches were about equal in terms of detecting potentially dangerous polyps-virtual colonoscopy detected 123 and the traditional approach detected 121. About 8% of the patients who underwent the new approach had to return for traditional colonoscopies.

In the near future, doctors will need to screen patients using both approaches, he said. "The bottom line is that there's a huge number of people who should be screened but aren'-40 million people over the age of 50 aren't screened. We're going to need both modalities to make an impact on this number."

David Weinberg, MD, director of gastroenterology at Fox Chase Cancer Center said the study didn't look at overall colon cancer risk, "and it's premature to declare that virtual colonoscopy should be a routine first-line screening test."

It's also unclear whether the new test is cost-effective or will be covered by insurance. Still, said Dr. Weinberg, "it has potential to be useful because patients, when they know nothing about either, think they will prefer virtual colonoscopy." That could lead to more of potentially lifesaving screenings.

But once they know the details—particularly about how laxatives must still be used—fewer people may think there's a huge difference between the two approaches, he said. 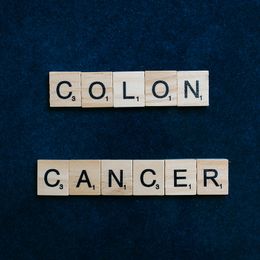 How to Conquer Chemotherapy Side Effects 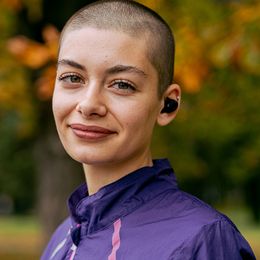