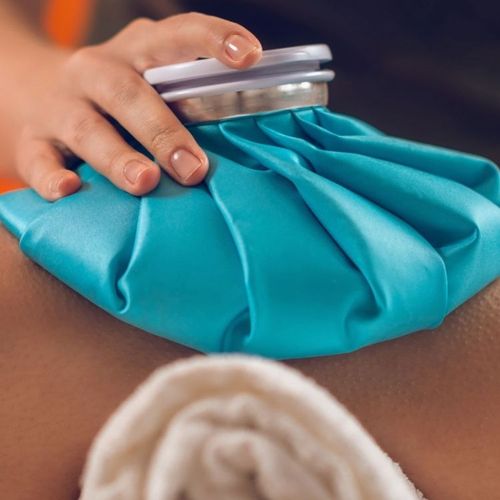 A technique called thermal stimulation A the alternate application of hot and cold-improved the functioning of stroke patients' paralyzed arms and hands.

Up to 85% of stroke patients have impairment of an upper limb, and while existing rehabilitation techniques can be effective, they tend to be costly and complicated.

The thermal stimulation patients had five 20 to 3O-minute sessions every day for six weeks. Cold packs chilled to just above freezing and hot packs heated to 767.F were alternately applied to the hand and wrist.

We looked at whether a simple, easily used and inexpensive technique could improve motor and sensory recovery in stroke patients within a short time," says lead author of the study, Fu-Zen Shaw, an associate professor of biological science and technology at National Chiao Tung University.

The thermal stimulation patients had significantly better recovery on four of six measures of function, including changes in sensation, grasping strength and the ability to bend the wrist, according to the researchers.

Although thermal stimulation is used in orthopedic rehabilitation and to treat dysphagia, or difficulty swallowing, this is the first time it has been tried in stroke rehabilitation, Shaw says.

"Thermal stimulation can simultaneously activate large brain areas," Shaw explains. "This great activation of brain areas may be beneficial for functional reorganization of the brain, which may be helpful" for improving motor control.

The treatment also has a psychological effect, he says. Thermal stimulation may cause reflexive movements or actually enhance voluntary movements of the paralyzed hand, creating hope for stroke patients, Shaw says. "This psychological driving force...cannot be ignored."

Because of the small number of patients, "the same experiment should be performed in a large population to demonstrate the effect of thermal stimulation," Shaw says. "In fact, we are going to collect data from a larger population," he adds.

But even before that happens, Shaw and his colleagues are using the technique to treat stroke patients. "'We see great improvements in our patients now," he reports. 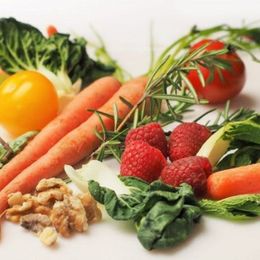 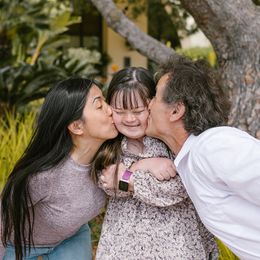