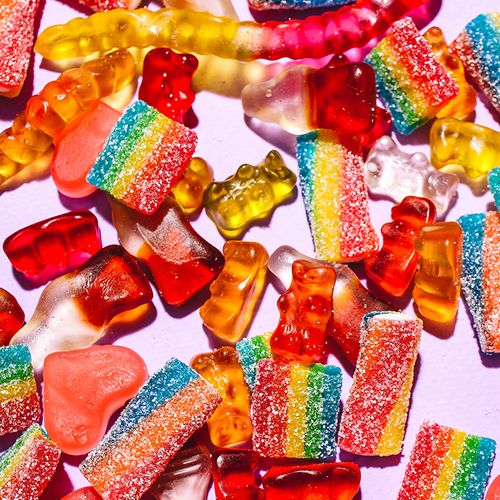 New Stem Cell Treatment May Help Those with Type 1 Diabetes

The treatment, which combines a patient's immune system cells with stem cells from a donor's umbilical cord blood, even worked in people with long-standing diabetes who were believed to have no insulin-producing ability.

Although the treatment didn't wean anyone off insulin completely, average blood sugar levels dropped significantly, which reduces the risk of long-term complications.

"Our study brings a new hope for people with type 1 diabetes. If we can control the autoimmunity, we may reverse the diabetes. We showed that the islets cells) can start to work again," said Yong Zhao, MD, PhD, assistant professor, endocrinology, diabetes and metabolism at the University of Illinois at Chicago.

Results of the study were published in the journal BMC Medicine.

This treatment could potentially be useful in other autoimmune diseases, such as lupus and rheumatoid arthritis.

How The Treatment Works

Dr. Zhao's team developed a completely new approach. They take blood from a patient and separate out the immune system cells (lymphocytes). They briefly expose those cells to stem cells from umbilical cord blood from an unrelated infant and return the lymphocytes alone to the patient's body. The researchers have dubbed this "Stem Cell Educator Therapy because while exposed to the stem cells, the lymphocytes seem to relearn how they should behave.

The study participants, who were 15 to 41 years old, had type 1 diabetes for an average of nine years. Six had some residual beta cell function and six did not. Both groups were given stem cell educator therapy. The other three people served as the control group.

The researchers measured C-peptide, a protein fragment that's a byproduct of insulin production, and found that the educator therapy group had improved levels of C-peptide at 12 weeks. These levels continued to improve until 24 weeks, and remained stable through the follow-up at 40 weeks. There were no changes in C-peptide in the control group.

"It's quite remarkable that this approach, based on the re-education of immune cells, might work so well. The concept is very intriguing, and the treatment seems to be so simple and so safe," said Luca Inverardi, MD, deputy director of translational research at the Diabetes Research Institute, University of Miami School of Medicine.

But he's also "reasonably cautious," he said. "The follow-up is long, up to 40 weeks, but it's not long enough to declare victory against diabetes yet," said Dr. Inverardi.

Also, he noted that the study involved only 15 Chinese participants, and that type 1 diabetes is a bit different in that population. He said he'd like to see larger studies with a more diverse population, followed over a longer period of time.

"That means if you stop the autoimmune reaction, you may see beta cell regeneration, or there might be other precursor cells in the pancreas. If these data are confirmed, this is a very provocative and remarkable finding." Dr. Inverardi said.

This was an initial clinical trial designed to test for safety. Dr. Zhao said that in future trials he hopes that with additional treatments people might get off insulin altogether.

Both experts said the treatment appears safe, with no risk of rejection. No significant side effects were reported during the trial, other than some arm soreness where blood was taken and returned. 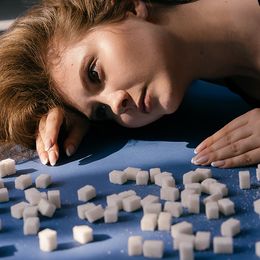 Say Good-Bye to Your Diabetes Medication 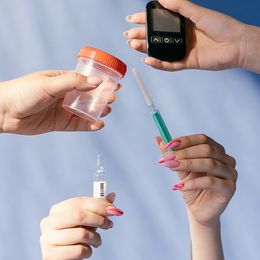