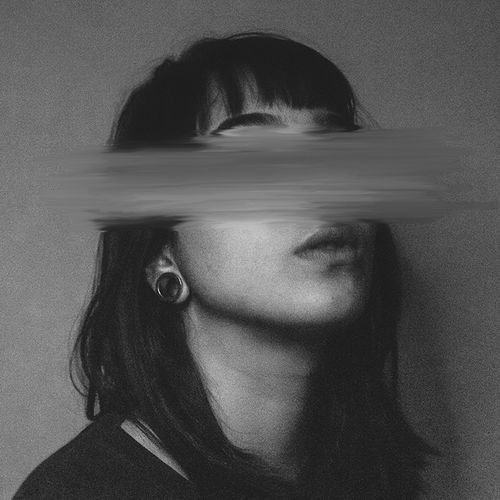 Borderline personality disorder (BPD), a mental illness marked by difficulty managing emotions, extreme fears of abandonment and self-destructive behaviors, has been notoriously difficult to treat-until now. BPD patients finally can get the help they need, thanks to a novel form of psychotherapy called schema therapy. (Unhealthy or early maladaptive "schemas" are self-defeating, core themes or patterns that we keep repeating throughout our lives.)

The research is encouraging, In one study, for instance, one group of BPD patients received the typical treatment consisting of weekly individual psychotherapy sessions—but after eight months, 84% of these patients still met the diagnostic criteria for the disorder. However, a second group received the typical treatment plus weekly sessions of schema therapy–and after eight months, only 6% still had BPD!

Who develops BPD? Though not as well-known as bipolar disorder or schizophrenia, BPD is actually more common, affecting from 2% to 6% of US adults. People who develop BDP tend to have sensitive, reactive temperaments. Study coauthor Joan Farrell, PhD, director of the Schema Therapy Institute Midwest-Indianapolis Center and coauthor of the book Group Schema Therapy for Borderline Personality Disorder, explained that often their core emotional needs were not met during childhood. Perhaps they had an unstable home environment...did not form a secure attachment with a caregiver.. and/or were physically, sexually or emotionally abused. Genetics also may play a role, as the disorder appears to run in families.

Although more US women than men are treated for BPD, Dr. Farrell noted that this could be due to a gender bias in diagnosis. For instance, men with certain BPD symptoms, such as intense anger and aggressiveness, often are diagnosed instead with antisocial personality disorder (a long-term pattern of manipulating and exploiting others). In many cases, for both women and men, BPD goes unrecognized.

The treatment that can help: Schema therapy combines cognitive behavioral and emotion-focused techniques. It centers on helping patients

A unique key element of schema therapy is limited reparenting in which, within the bounds of a professional relationship, the patient establishes a secure attachment to the therapist. "Many patients with BPD missed some critical emotional learning as children. They were not adequately validated and encouraged to express their emotions and needs. In schema therapy, the therapist meets some of those core childhood needs–for example, by setting limits, expressing compassion and providing nurturance," Dr. Farrell said. The goal is for patients to become emotionally healthy and autonomous enough that eventually they no longer need the therapist to meet these core needs-because they learn to do so themselves.

Do you think that you or someone you love might benefit from schema therapy for BPD? Dr. Farrell recommended working with a therapist certified by the International Society of Schema Therapy.

Schema therapy usually is done in one-on-one sessions. However, research from Dr. Farrell and colleagues demonstrates a high level of effectiveness from a group-therapy version. 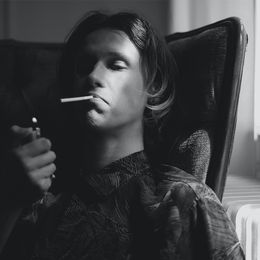 How to Break a Bad Habit for Good 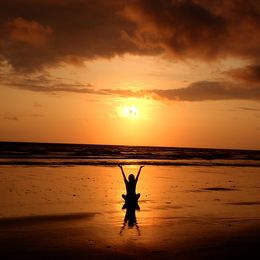