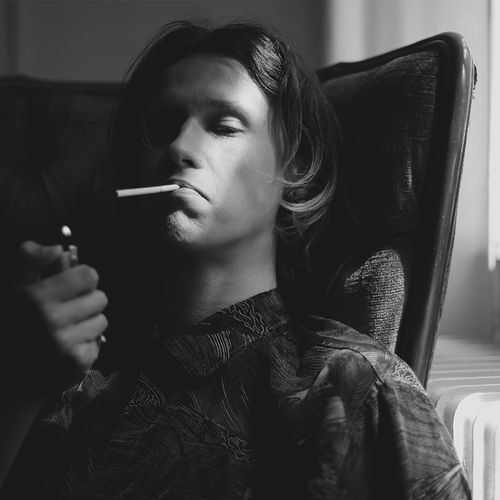 How to Break a Bad Habit for Good

Almost all of us have bad habits that we have tried to break but can't. That's because we have relied on willpower. Willpower can be effective, but it's like a muscle that grows fatigued after a while, and we tend to slip back into old patterns.

Charles Duhigg, an investigative journalist for The New York Times, spent the past few years uncovering new scientific research on the neurology and psychology of habits. The findings indicate a much more effective way to break bad habits…

Habits are neurological shortcuts that we use to save mental effort and get through life more efficiently. But the dependence on automatic routines—MIT researchers say more than 40% of our daily actions are habits-has a downside. Our brains go on autopilot, and we reach for a cigarette, bite our nails or turn on the TV without thinking.

Habits like these may seem complicated, but they all can be broken down into three components…

Did You Know? Workers in Small Companies Are Happier

People who work in firms with fewer than 100 employees are 25% more likely to be happy than people working at firms with more than 1,000 employees.

Other factors that contribute to happiness at work: Supervising others rather than being supervised...working at a job that involves caregiving or direct service rather than one in sales...working in a skilled trade.

Over time, these three components become so intertwined and encoded in the structures of our brains that they form an intense loop of craving and anticipation of the associated reward.

Identify the routine. It's the most obvious and visible part of the loop.

Example: Every day, I would get up from my desk at The New York Times building, wander to the cafeteria and eat a cookie while I chatted with whomever was there. I am a disciplined person, so it was frustrating and embarrassing that this daily habit had caused me to gain several pounds over the course of a year despite my efforts to resist. I would even put notes on my computer that read "No More Cookies." But most days, I gave in.

Example: One day when I felt the urge to go to the cafeteria and get a cookie, I walked briskly around the block without eating anything. The next day, I brought a cookie from home and ate it at my desk. The day after, I had an apple and a cup of coffee with people at the cafeteria. After each experiment, I waited 15 minutes. If I still felt the urge to go to the cafeteria for a cookie, I assumed that the habit wasn't motivated by that particular reward. I soon realized what I was craving was the distraction and relief that came from socializing. Only after gossiping with colleagues in the cafeteria was I able to get back to work without further urges.

Trying to ignore my craving and suppress my behavior took what seemed like bottomless reserves of willpower. Studies suggested that I would have much more success if I tinkered with the routine, simply modifying it to be less destructive. That's the secret to gaining leverage-cues and rewards are primal needs that are difficult to deny, but routines are quite malleable and often can be replaced. Every afternoon when I felt the urge to have a cookie, I would visit the office of a friend and chat with him for at least 10 minutes.

Step 3: Give It Time

My new behavior pattern, which I tracked on paper each day, still required effort and will power. I often felt like slipping back into the old routine, and in fact, I did have setbacks, especially when I was under a lot of stress or out of my usual environment. But resisting the cookie was more manageable than applying blind discipline and writing notes to myself. Habits are an accretive process each time you perform a modified loop, there is a thickening of neural pathways in the brain and the new behavior gets marginally easier. After about a month, I suddenly realized that I had a powerful craving to chat with a friend in the afternoon--but I no longer felt the urge to eat cookies.

Trying to start a positive, new habit, such as exercising more or eating better, presents a different kind of challenge. Instead of analyzing and altering an existing loop, you have to establish one from scratch. What works...

Fifty-one adults who had difficulty falling asleep (sleep-onset insomnia) were divided into two groups. Both groups were taught good sleep practices (maintaining a standard wake-up time, using the bed only for sleeping, etc.). One group, however, also received cognitive refocusing therapy (CRT)-which involves thinking about something interesting but unexciting, such as song lyrics or recipes, when preparing for sleep or upon wakening during the night. After one month, the CRT group fell asleep much faster than the group that didn't do CRT. If you try CRT but insomnia persists, see a sleep medicine specialist.

To Keep Anxiety in Check…

Did You Know? Smartphones Increase Stress 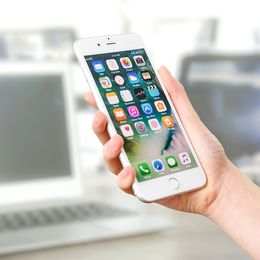 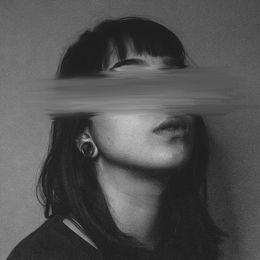