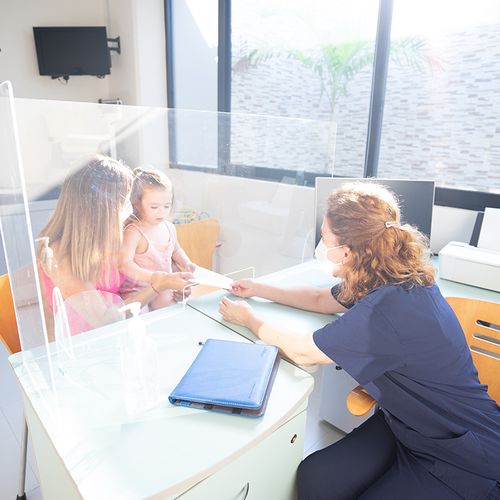 Almost 80% of children hospitalized in the United States are given drugs that have been approved only for adult patients, a new study found.

Although the study didn't look at safety issues, the practice is potentially problematic, experts said.

"Any time you prescribe a medication, you ideally think the benefits outweigh the risks," said Dr. Samir S. Shah, lead author of the study and an attending physician in pediatric infectious diseases at the Children's Hospital of Philadelphia. "The problem when you're using a drug off-label is, oftentimes, that there may not be enough evidence to help you make that decision in an informed way. We think the benefits outweigh the risks, but we don't have enough evidence."

Using drugs "off-label" for conditions other than their original approval is perfectly legal but causes concern among some experts. A 2001 US government report concluded that, overall, about 21% of prescribed drug use was for conditions not indicated on the label.

The practice is particularly prevalent with children. Few medications are studied in children or specifically approved for that age group, and evidence varies.

"Some of the drugs we currently use have been studied quite well and haven't received FDA (US Food and Drug Administration) approval, and others have not been studied very well at all," Shah explained. This is the first step in a series of steps to try to get a better grasp on this problem."

Previous studies in the United States had not looked at hospitalized children.

For this study, the researchers analyzed patient records from 31 children's hospitals over the course of one year, 2004. Patients had to be 18 years old or younger to be included in the study.

Medications approved for use on the central or autonomic nervous system, as well as nutrients and gastrointestinal medications, were most likely to be used off-label. More than one quarter (28%) of patients in the database were given morphine, for example, even though it has not been approved for use in children.

Cancer drugs were the least likely to be used off-label, possibly because many of these drugs have been tested and are approved for use in pediatric patients.

The children most likely to receive drugs off-label had undergone surgery, were more than 28 days old, and suffered more critical conditions, suggesting that, perhaps, other therapies had failed.

Off-label use accounted for $270 million, or 40.5% of the total dollars spent on medications for hospitalized children. Although the frequency of off-label prescribing was not particularly surprising, the dollars involved were.

"We were a little shocked by that number," Shah said, "That's a good chunk of health-care costs."

Post-marketing surveillance (seeing how a drug is performing after it has been approved) might help define this uncharted territory.

"Once a drug is on the market, it really behooves the drug companies and the FDA to mandate post-marketing surveillance to figure out exactly what's going on with the drugs, Shah said. "Knowing the risks of drugs puts drug use in a more appropriate context, and that's the whole goal of safe medical practice. A lot of medications simply do not have enough information to make the informed decisions that we need to be making and that patients and parents expect us to be making." 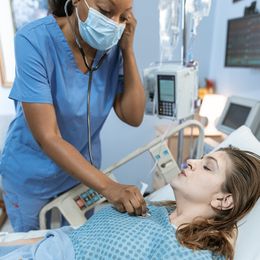 Many MS Patients Miss Out on Effective Drugs 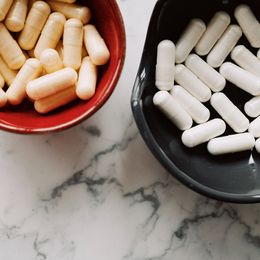