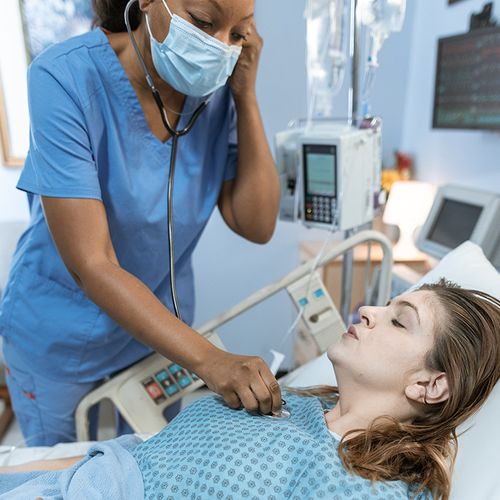 Although well-known medicines can curb a dangerous cardiovascular condition called atherothrombosis, at least 20% of people who could benefit from the drugs are still not getting them, a new study finds.

Atherothrombosis occurs when blood collects in the arteries, raising clotting risks. The condition can be well-managed with a range of drugs that include statins, anti-platelets, beta-blockers and angiotensin-converting enzyme (ACE) inhibitors.

For the study, Gregg C. Fonarow, MD, a professor of cardiology at the University of California in San Francisco, and his colleagues studied data from 26,000 US patients enrolled in the Reduction of Atherothrombosis for Continued Health (REACH) trial, an ongoing international study of more than 68,000 patients with atherothrombosis who are managed in primary care offices in 45 countries.

Depending upon a patient's condition, doctors can prescribe drugs—along with a healthy lifestyle and diet-to significantly reduce the risk of recurrence or onset of atherothrombosis-linked events, such as stroke and cardiovascular disease.

But Fonarow and his colleagues found that only three-quarters of such patients across the country were taking antiplatelets, which prevent blood clots, or statins, which reduce cholesterol. Approximately half were taking beta-blockers and ACE inhibitors, which reduce blood pressure and lessen heart disease risk.

Doctors from the University of California, San Francisco, say that hospital outpatient facilities aren't keeping track of patients who need the preventive medicines.

"There is a need to implement systems which would improve care in outpatient practice," said Dr. Fonarow. "A large number of patients have stroke and cardiovascular deaths that could have been prevented."

Getting the right medications may also depend on where you live in the United States, Fonarow added. Patients in the Northeast received more of the clot-preventing drugs than those living in other parts of the country, despite the existence of clear guidelines supporting their use. Fifty-five percent of the patients in that region were taking at least three of the four drugs recommended for managing their diseases, compared with 52% in the Midwest, 51% in the West and 50% in the South.

"The extent of regional variations is surprising." Fonarow commented. "The current thinking is that the guidelines are distributed widely and that doctors in all regions would be treating patients in a similar fashion."

These regional percentage differences may seem relatively small, Fonarow explained, but they represent hundreds of thousands of patients. "Even small differences in percentages] have important consequences," he said.

The study also discovered that patients who exhibited symptoms were 50% more likely to receive preventive care than patients who had risk factors but showed no symptoms of atherothrombosis.

There are many possible reasons why these patients weren't getting the drugs they needed, Fonarow said, including changing physicians, prescription changes, or the introduction of new drugs that patients didn't know about.

"Half to three-quarters of patients are getting treatment, but there is still room for improvement," he said, "and this type of data is helpful for identifying the fact that there is an issue with gaps in treating the outpatient population."

Dr. Alan Kadish, associate director of the Bluhm Cardiovascular Institute at Northwestern University Medical Center in Chicago, said he was disappointed by what the study found.

"In a registry like this the numbers will never be 100%, but we have to do a better job of translating new medical advances into everyday practical use, like putting better drugs into practice," he said. 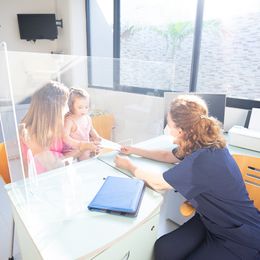