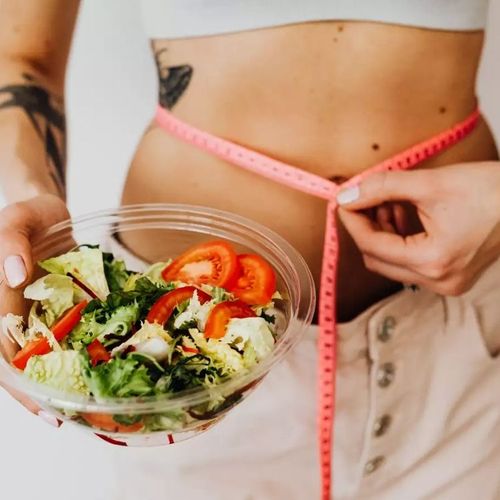 Myth: Willpower Is the Key to Weight Loss

Most misconceptions about losing weight are based on a kernel of truth. that make them sound true. people who don't separate the myths from the facts are almost certain to have difficulties losing pounds and keeping them off.

Weight loss expert and cardiologist Dr. James M. Rippe teamed up with Weight Watchers more than 10 years ago to rigorously study the groups techniques. Along the way, he has exposed some of the most common diet myths. Here are his latest findings...

Myth 1: Most diets fail. A 1950's study reported that approximately 95% of diets fail. This, and similar findings in 1992 from the National Institutes of Health, gives the impression that it is almost impossible to lose weight and keep it off. This destructive myth discourages many people from even trying to lose weight.

Reality: New information from two large databases-the Weight Watchers survey and the National Weight Control Registry program-indicate that success rates are much higher than previously thought. On average, people who make a concerted effort to lose weight manage to keep off approximately 75% of the pounds for two years. After five years, most have kept off at least 50%.

Success rates ate higher than they used to be because of advances in weight-loss methods. We now know that there are four key components-wise food choices, regular exercise, positive lifestyle changes (such as setting short- and long-term goals) and emotional support. People who incorporate all of these elements tend to be successful at losing weight and keeping it off.

Myth 2: Willpower is the key to weight loss. Many people assume that they haven't lost weight in the past because they lack the necessary mental toughness.

Reality: They often choose diets that are too difficult to maintain-no one has that kind of willpower. Instead...

Practice flexible restraint. Put a moderate level of control on your eating. Studies have shown that people who exert high dietary restraint-counting every calorie, eating certain foods at specific times, etc.-are less successful than those who take a more balanced approach. The idea is to make sensible daily changes and avoid all-or-nothing thinking.

Example: Someone who eats too much at a party should make up for it not by fasting the next day, but simply by eating a little less.

Have nutritious food available. Dieters often fail because of poor planning. Stock your refrigerator and pantry with sensible choices. Don't keep cookies, ice cream, potato chips or other unhealthy temptations in the house.

Reality: It takes a lot of exercise to burn off enough calories to lose weight. To lose one pound of fat through exercise alone, a person needs to burn 3,500 calories more than what he/she is currently burning. For a sedentary, 170-pound person to lose one pound a week without dietary changes, he would have to walk at least five miles a day. It takes approximately one hour on a treadmill to burn off the calories from one medium-sized bagel-and that's without butter or cream cheese.

The best way to lose is to combine physical activity with a reduction in calories.

Bonus: Exercise builds muscle, and muscle burns up to 70 times more calories than fat during normal metabolism. People who are physically active maintain a higher metabolism even during times of rest, which results in faster and easier weight loss.

People who are sedentary may have a drop in metabolism of 15% to 20% between the ages of 30 and 50. Those who stay active-particularly through muscle-building strength training don't experience this decline and are less likely to gain weight than those who don't exercise.

Myth 4: Calories don't matter. Over the years, fad diets have identified particular foods or types of food as a leading cause of weight gain. In the 1990s, it was fat. Today, carbohydrates are the problem. There have also been claims that grapefruit, celery and other foods cause the body to burn additional calories. \7hat each of these concepts has in common is the idea that calories are somehow less important than other factors in losing weight.

Reality: Cutting calories is the key to losing weight. It doesn't matter whether the calories come from fat, protein or carbohydrates. Shave 3,500 calories weekly by giving up desserts, for example, and taking smaller portions at meals.

Popular diets such as Atkins and South Beach are appealing because they're based on a fantastic promise-that you can lose weight quickly without much effort. But there's no evidence that restricting carbohydrates to the levels called for in these diets is any more effective than traditional dieting. It may even be counterproductive because few people are willing to stay on these diets very long.

Reality: Some supplements are stimulants that increase heart rate, blood pressure and metabolism in addition to suppressing appetite. They may aid in weight loss temporarily, but they can cause severe side effects, including anxiety and insomnia.

Some of these products, such as those containing ephedra or phenylpropanolamine, have been banned because of the potential dangers. 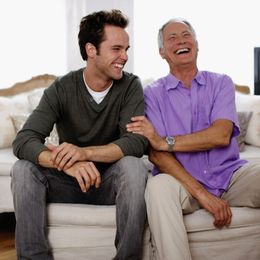 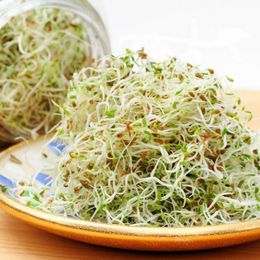