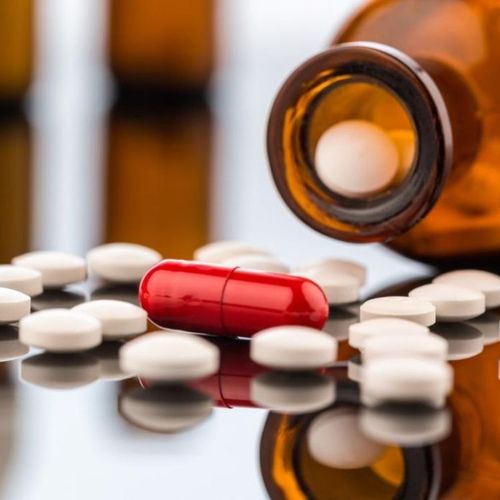 Most Stroke Patients Miss Out on Clot-Busting Drug

According to a US survey, only a very small A percentage of stroke patients are getting tissue plasminogen activator (tPA), a powerful clot-busting drug that must be administered within three hours of the start of a stroke to have a beneficial effect.

Researchers reviewed the records of nearly 2,100 people treated at 15 hospitals in Michigan who had an ischemic stroke, the type of stroke caused by a blood clot. Only approximately 2% of the patients received tPA according to the survey.

The survey found that 41% of the stroke patients did not receive tPA because they got to the hospital after the crucial three-hour time frame, according to study author Mathew J. Reeves, an assistant professor of epidemiology at Michigan state university.

"There are lots of reasons why a patient doesn't arrive in time," Reeves says. "The first problem is people don't recognize the warning signs of a stroke, and don't act on those warning signs."

This was borne out by the survey, which found that the medical records of 38% of the patients had no information on exactly when the stroke started.

Warning signs of a stroke include dizziness, sudden weakness on one side of the body and headache.

Another reason tPA may not have been given is that hospitals need time to diagnose stroke patients before administering any drugs.

"Ideally, the target is that when patients arrive at the hospital, tPA should be given an hour," Reeves says. "That requires diagnostic tests to make sure it is a stroke , and an ischemic stroke, and determining that there are no contraindications to giving tpA. Our data show that most hospitals take between one and two hours to do those things."

While the findings point our the need to educate the public to call 911 at the first sign of a stroke, it is also necessary that hospitals evaluate patients much more quickly than they are doing, Reeves says.

The value of calling 911 was illustrated by the recent finding that patients arriving by ambulance were seven times more like to be given tPA than those arriving on their own. The paramedics in the ambulance can not only notify the hospital that a stroke patient is on the way, but they can also perform preliminary tests that allow the patient to be fast-tracked through the emergency department, Reeves says. 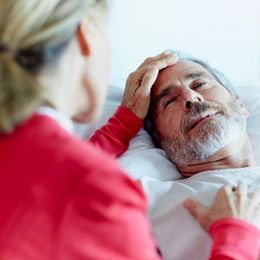 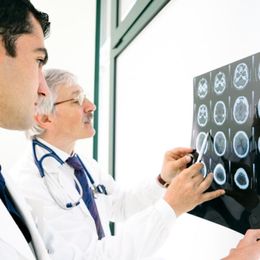