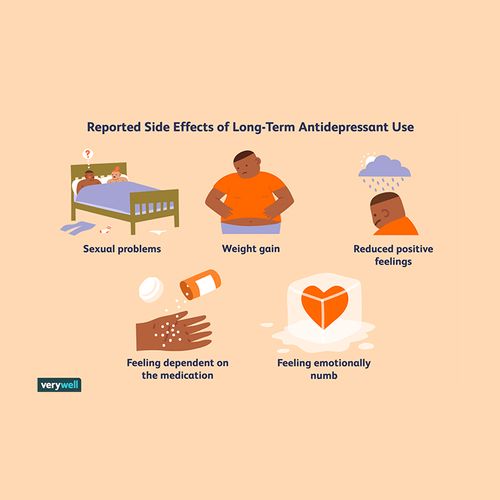 More Antidepressant Dangers for the Young?

Mice given the generic equivalent of Prozac soon after being born are TV prone to anxiety and depression as adults, according to new research.

This raises the question about the long-term effects of antidepressant use in pregnant women and young children, say researchers.

Fluoxetine (Prozac) is a selective serotonin re uptake inhibitor (SSRI) and works by blocking a transporter, thereby making serotonin more easily available. Serotonin is a neurotransmitter that affects a number of functions, including mood and appetite, as well as energy levels.

In previous research, Gingrich genetically altered mice to have blocked serotonin transporters. Contrary to what scientists had predicted, these mice actually exhibited more depression and anxiety as adults. "We thought they would act like they were on chronic doses of SSRIS," Gingrich says.

In the current study, Gingrich treated baby mice with fluoxetine from their fourth to their 21st day of life, let them grow "normally," and then tested them for depression when they reached adulthood.

"The mice manifested almost precisely the same behavior as the genetically altered mice. "There was more depression and anxiety-related behavior," he notes.

Gingrich theorizes that even a temporary disruption of the serotonin transporter could affect later brain development.

The period of brain development studied in his mice corresponded roughly to the last trimester of pregnancy through a baby's first eight years of life.

Although it is unlikely that children this young would be prescribed an antidepressant, expectant mothers may be.

"The percentage of women and children being exposed to medications seems to be increasing, and it does make me concemed," Gingrich says. "These results are in mice. We don't know if they are applicable to humans, but if they are, it could actually be quite serious. We're talking about unforeseen long-term effects that might increase the risk to already somewhat higher risk people."

Gingrich advises pregnant women to consider antidepressants only after other options have been tried. Once those have been exhausted, then you just have to make the best decision you can, he says. "What this does is add maybe one more finding in the negative ledger that people have to think about in the risk and reward ratio. It's still a hypothetical risk, but I think it's a risk nonetheless."

Gingrich's latest study comes shortly after the US Food and Drug Administration (FDA) mandated that "black box" warnings, its strongest advisory alert, be placed on all antidepressants.

That action resulted from findings that children using antidepressants were nearly twice as likely to have suicidal tendencies as depressed children taking placebos.

Fluoxetine is the only medication specifically approved by the FDA to treat depression in children and adolescents, but it is not recommended for those under age 12. Other drugs are used to treat childhood depression, however, based on evidence of their effectiveness from clinical trials. 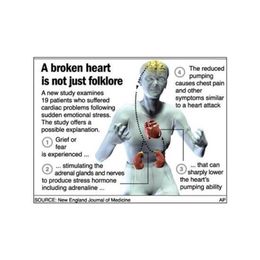 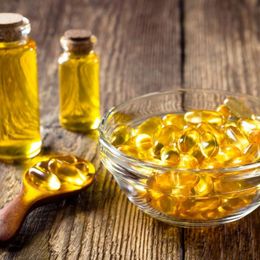