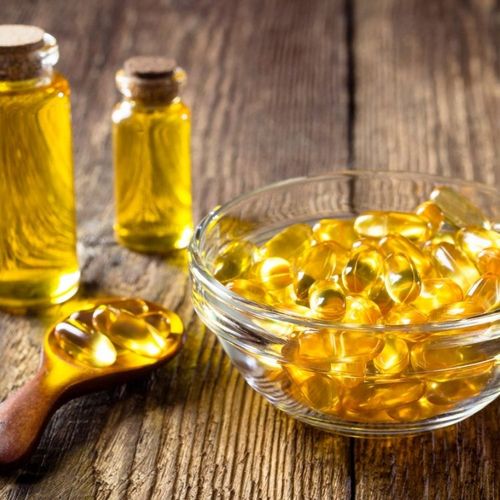 Eat less salt, get more exercise, drink less alcohol. Yeah, yeah, yeah. You've heard this advice a hundred times, but you don't always do it...even though you know it could help lower your blood pressure. Or maybe you do do it quite conscientiously...but it's not enough to get your blood pressure down where it ought to be.

Well, listen to this. There's a drug-free way to reduce blood pressure that can work as well as or even better than these lifestyle modifications, according to a huge new study. It's easy to do, and it's inexpensive-and it can make a significant enough difference that some people wind up not even needing the medication they would otherwise have to take.

The key: Fish and fish oil.

High blood pressure (hypertension) is a huge problem in this country. Nearly one-third of Americans have the dangerous condition already .. .fewer than half of them have it under control. .. and 20% of them don't even know they've got it. Another 30% have prehypertension, meaning blood pressure that's higher than normal but not yet in the hypertension range. All are at increased risk for heart attack and stroke. Medications can help lower blood pressure, but they have risks, too-so safe, natural alternatives are of keen interest.

Numerous studies have looked at whether the omega-3 fatty acids eicosapentaenoic acid (EPA) and docosahexaenoic acid (DHA), found primarily in fish oil, can help reduce blood pressure. But the study designs have been all over the map and results have been inconsistent. To remedy that, researchers conducted a meta-analysis, combining the results of 70 high-quality randomized, placebo-controlled clinical trials-the gold standard in studies that examined the effects of EPA/DHA on blood pressure in adults.

The average length of the studies was 69 days. The average dose of EPA/DHA was 3.8 grams (g) per day... and sources included different types of seafood, omega-3-fortified foods and various omega-3 supplements, such as fish oil, algae oil and purified ethyl esters. The placebos were mostly vegetable oils, especially olive oil.

• Among people who had documented high blood pressure and who were not taking medication to reduce it, results were most impressive-EPA/DHA consumers had a 4.51-point lower systolic reading... and a 3.05-point lower diastolic reading.

• When evaluating only those studies in which participants took fish oil supplements, the EPA/DHA consumers had a 1.75- point lower systolic reading... and 1.11-point lower diastolic reading.

The blood pressure reductions seen in this meta-analysis may not seem huge to you-but they are clinically meaningful.

Disclosure: This study was funded by Global Organization for EPA and DHA Omega-3s (GOED), an association of manufacturers, marketers and supporters of omega-3 fatty acids. However, GOED had no role in the study design or management of the data collected... and because this study was a meta-analysis, the data came from other published studies that were not funded by GOED.

Getting your omega-3s: Fish oil supplements are a convenient way to boost EPA/ DHA intake-but the pills can increase bleeding risk, so it is important to get your doctor's OK and discuss dosage before taking them, especially if you are on blood-thinning medication or are anticipating any surgery. Eating fatty fish such as salmon, mackerel and sardines also is a great way to get your omega3s-but as the researchers pointed out, some people don't like fish. 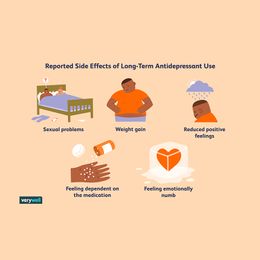 More Antidepressant Dangers for the Young?

Lower Blood Pressure with This Vitamin 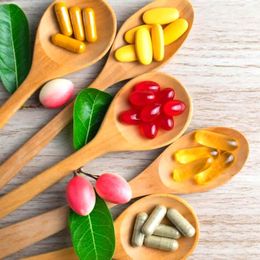