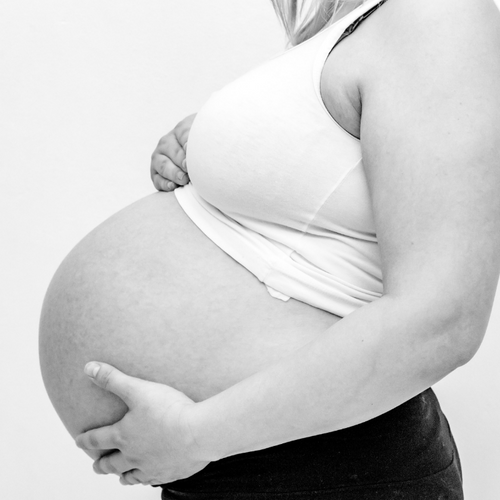 Women who experience migraines while they're pregnant are significantly more likely to suffer a stroke, heart attack or other vascular problems. Although many questions remain, there are steps women can take to protect themselves, said the authors of a new study.

"Clearly this is not proving a cause and effect. It's an association that we've found and it has to be looked at in more studies," said study author Dr. Cheryl Bushnell, an assistant professor of medicine (neurology) at the Duke Center for Cerebrovascular Disease at Duke University Medical Center.

Dr. Richard Lipton, director of the Montefiore Headache Center and professor of neurology and epidemiology at Albert Einstein College of Medicine in New York City, said, "People with migraine should view migraine the same way they would view diabetes or high cholesterol, as a medical problem that should be managed to make life better today and prevent complications tomorrow. Rather than being alarmed, people with migraine should get the migraines treated and make sure they modify risk factors for heart disease and stroke by maintaining a normal body weight and treating high blood pressure."

Migraines have also been associated with stroke and heart disease in nonpregnant women. "Migraine, particularly migraine with aura, is known to be a risk factor for heart disease and stroke, and there's lots of evidence for that," Lipton confirmed.

For the new study, the authors looked at pregnancy discharge data from the years 2000 to 2003 for almost 17 million women nationwide. Almost 34,000 women had been treated for migraines.

Women who were 35 or older when they delivered their baby were also more likely to have migraines while pregnant. The findings make sense on a biological level, Bushnell said, as migraine is a vascular headache.

One lingering problem is identifying those people with migraines who are truly at risk for other problems.

"The underlying mechanism is certainly real," Bushnell said. "However, how do we know, of these hundreds of thousands of people with migraine, who is going to be at risk? We don't have a good marker for that.

"In the meantime, women might consider the information in the study as a window of opportunity," she added. "Especially women who delay pregnancy and who have already developed other risk factors such as diabetes, hypertension and obesity." 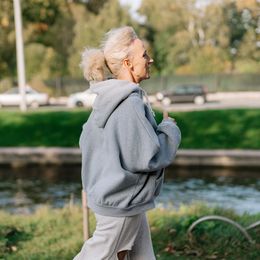 The Vitamin That May Lengthen Life 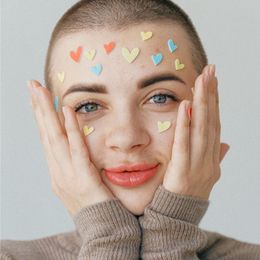