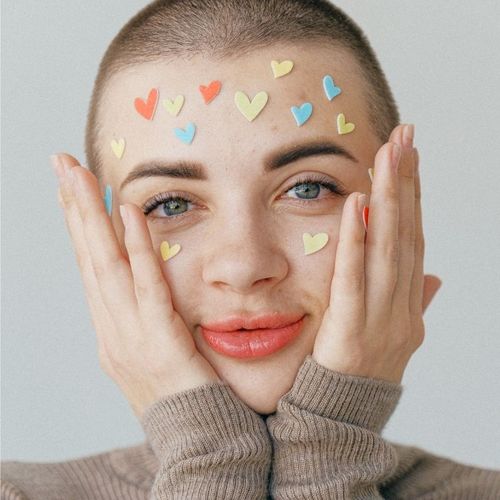 The new risk model, called the Reynolds Risk Score, includes age, systolic blood pressure (the top number in a blood pressure reading), total and HDL ("good") cholesterol levels, smoking status, levels of high sensitivity C-reactive protein (CRP, a marker of increased systemic inflammation), and family history of cardiovascular trouble (whether or not a parent had a heart attack before the age of 60).

"The Reynolds Risk Score provides a very easy way for women and physicians to truly understand what the cardiovascular risk is, not only for 10 years, but for 20 and 30 years," explained the study's lead author, Dr. Paul Ridker, director of the Center for Cardiovascular Disease Prevention at Brigham and Women's Hospital in Boston. "Of the approximately 10 million American women who have an intermediate risk of heart disease based on current guidelines, about 50% would be classified into higher or lower categories (based on the Reynolds Risk Score)."

Heart disease remains the leading killer of American women. "Women need to understand that their risk of suffering a heart attack, stroke or other cardiovascular disease is the same as it is for men, but it happens about 10 years later," Ridker says.

But, the current guidelines, originally designed in the 1950s and 1960s, don't fully capture a woman's heart disease risk. In fact, as many as 20% of all women who have had heart attacks don't have any of the known major risk factors, and, according to Ridker, about half of all heart attacks occur in women who have normal cholesterol levels.

To develop a better model of female risk, Ridker and colleagues assessed 35 different risk factors in nearly 25,000 women taking part in the Women's Health Study. All of the women were over 45 years old and heart disease-free at the start of the study. Additionally, none of the women included in the risk-score study had diabetes, because being diabetic automatically puts a woman in the high-risk category for heart disease.

The average follow-up time was 10.2 years. The researchers used information from two-thirds of the group to design the new risk model and the other third to validate the Reynolds Risk Score.

According to the study, about 40% to 50% of women classified as having an intermediate risk actually had a higher or a lower risk, based on the Reynolds Risk Score.

"By adding CRP and family history, we can do a much better job on assessing risk," said Ridker. "This will have an enormous impact on prevention. We can get aspirin and statins to women who truly need them, without exposing those who don't. It's cost-effective as well as being good medicine."

"This is great news that we're starting to look at and fine-tune the risk of heart disease in women," said Dr. Nieca Goldberg, medical director of the Women's Heart Program at New York University Medical Center and author of Women Aren't Small Men: Lifesaving Strategies for Preventing and Healing Heart Disease in Women.

"But, not every woman needs to have her CRP levels measured, and there are some limitations to using CRP levels. While diet and exercise can lower CRP levels, there's currently no evidence that lowering CRP can lower heart disease risk," she said.

The new scoring tool will be useful as part of a global assessment of all of a woman's risk factors, including lifestyle factors, such as diet and exercise habits.

"This is just one tool, not the sole measure of a woman's risk of heart disease," Goldberg added.

The most important risk factor for heart disease is still smoking, but this study found that family history and CRP are also key. Ridker recommended that women let their doctors know if their parents had heart disease before they were 60. 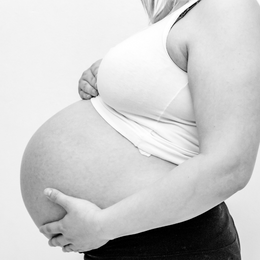 Are Flexible Joints The Key to Chronic Fatigue Syndrome? 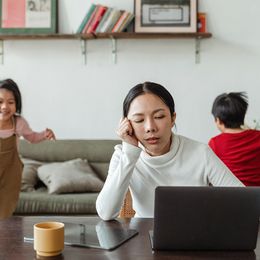