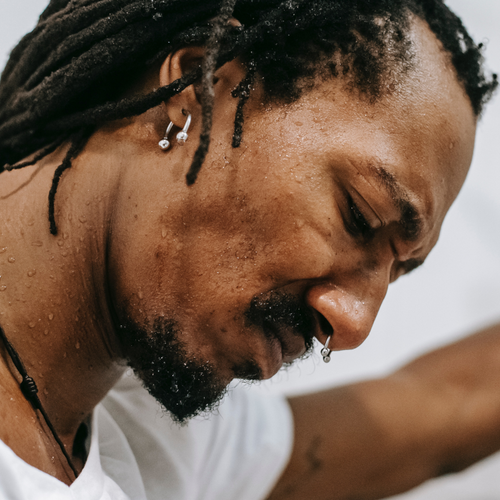 Anyone who has ever had a migraine knows that the excruciating pain will drive you to do almost anything to get relief.

Case in point: Powerful migraine medications, including triptans, are rife with side effects, such as dizziness, drowsiness and nausea, but these drugs are among the most widely prescribed for migraine sufferers.

Latest development: Important recent research completed in Great Britain has found that painkillers, including nonsteroidal anti-inflammatory drugs (NSAIDs) and triptans, often worsen headaches due to overuse (defined as 15 or more days of NSAID use per month or 10 or more days of a triptan or opiate-based painkiller). So what's the solution?

Increasing scientific evidence now supports the use of natural therapies that, in many instances, are just as effective and sometimes even more effective in preventing migraines than the standard medications.

Important: Unlike prescription drugs, which usually reach high concentrations in the body almost immediately, natural remedies work more slowly and, as a result, rarely cause side effects. It may take about three months before a particular remedy is fully effective.

My advice: Start with riboflavin (see below) and take it for about one month. This may be all that you need. If migraine frequency and severity don't seem to be subsiding, keep taking riboflavin and add one and then another) of the other supplements below every month or so until symptoms improve. If you require more than one supplement, take them individually rather than in a manufactured combination product for optimal therapeutic effect. Three of the following supplements are the most anyone should require...*

Scientific evidence: When researchers studied patients who averaged four migraine attacks a month, the number dropped to two per month after three months of taking riboflavin. It also reduced the duration of the attacks by an average of 44%.

*Consult your doctor before trying these supplements if you have a chronic medical condition and/or take prescription medication-some remedies may interact with commonly used medications. If you use migraine medication, you'll need advice on tapering off that drug while adding these therapies.

Side effects: Very rarely, patients who take high-dose riboflavin will experience nausea or other gastrointestinal side effects. These can be avoided by splitting the dose-take 200 mg at breakfast and another 200 mg with dinner.

Scientific evidence: A study that looked at 81 migraine patients found that supplemental magnesium, taken for three months, decreased the frequency of migraines by 42%. It also reduced the duration and severity of the attacks.

Typical dose: Start with 100 mg in the morning and 100 mg at night. Every few weeks, increase the dose until you're taking 400 mg daily, in divided doses.

Side effects: About 40% of patients who take magnesium experience loose bowel movements. Experiment with different forms of this supplement until you find one that doesn't cause this.

For example, the magnesium hydroxide form used in Milk of Magnesia is more likely than most to cause diarrhea at high doses. This is less likely to occur with magnesium citrate, magnesium lactate or magnesium malate.

Important: Drink plenty of water-about eight glasses daily-when taking magnesium. This prevents excessive levels from accumulating in the body, which can lead to diarrhea.

Scientific evidence: One study reported that 94% of patients who took CoQ10 had at least a 25% reduction in the frequency of their migraines.

Typical dose: Start with 150 mg once daily. If needed, you can increase the dose to 300 mg, divided into three daily doses.

Side effects: Less than 1% of people who take CoQ10 will experience stomach upset or other side effects. Dividing the dose usually prevents this.

Scientific evidence: In one study, more than half of migraine patients taking 5-HTP reported less pain and frequency of headaches after two months.

Side effects: In rare cases, sedation and/or strange dreams will occur. 5-HTP should not be taken with an antidepressant and may interact with other medications.

Scientific evidence: A double-blind study of 202 migraine patients found that a twice-daily dose of 75 mg of butterbur decreased the frequency of migraines by an average of 48%.

Side effects: In rare instances, patients may experience burping or stomach upset when taking butterbur.

Important: Use a butterbur extract labeled PA-free (free of the harmful chemicals pyrrolizidine alkaloids). Butterbur may cause allergic reactions in people who are sensitive to plants in the ragweed family. 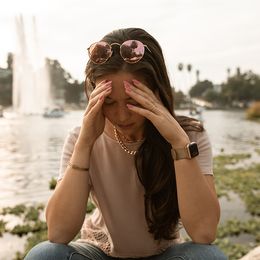 What to Take for a Tension Headache–No Drugs Needed 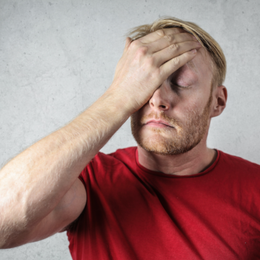