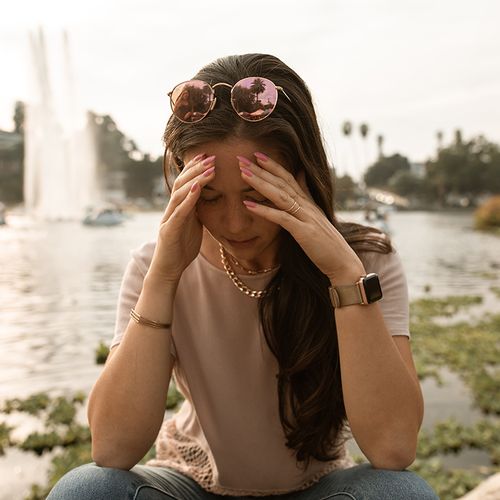 A skin patch for the treatment of migraines, A and the intense waves of nausea that often accompany these debilitating headaches, has been approved by the US Food and Drug Administration.

Called Zecuity, the patch contains sumatriptan, one of the most widely prescribed medications for migraines.

According to Fawad Khan, MD, a neurologist with Ochsner Neuroscience Institute in New Orleans, few drugs are approved for the treatment of acute, symptomatic migraine. To complicate matters, many migraine sufferers can also experience severe bouts of nausea and vomiting.

Another expert described the problem this way.

"I've had some patients where the nausea and vomiting was so bad they couldn't even swallow a pill," said Nancy Waltman, PhD, a nurse practitioner with the University of Nebraska Medical Center College of Nursing, Lincoln Division.

Start treating a migraine as soon as symptoms appear. Migraine sufferers often wait for the pain to become severe, even unbearable, before taking any medication-because they believe they should not take it until they absolutely must.

But: Migraine treatment is much more effective when started as soon as possible–preferably within the first 20 minutes.

A nasal spray is available, as is an injection, but many patients aren't comfortable with these options, Dr. Khan and Dr. Waltman noted.

About The Migraine Patch

Dr. Khan said the Zecuity patch is "simple, efficient and can deliver the exact amount of dosage with minimal variability."

The patch is attached to the upper arm or thigh, and when the patient pushes a button the drug is delivered through the skin. Zecuity, which is battery-operated, delivers 65 milligrams of sumatriptan over the course of about five hours and can relieve nausea, as well as reduce sensitivity to light and sound.

NuPathe Inc., which makes Zecuity, hopes to have the patch on the market by 2014.

And 84% of patients using the patch were relieved of their nausea, compared with 63% of those in the placebo group, according to NuPathe Inc.

The most frequent side effects were pain at the site of application along with tingling, itching, warmth and discomfort.

Patients with heart disease or who are using antidepressants known as selective serotonin reuptake inhibitors should also be careful when taking sumatriptans, said Dr. Waltman, who added that she thought the patches "are wonderful."

One concern, though, is cost, Dr. Waltman cautioned.

It's not clear how much the patches will cost, but the class of medications known as triptans can be expensive, as much as $300 a month (although sumatriptan now has a generic version), Dr. Waltman said.

In general, though, the more options that are available to migraine headache patients, the better," Dr. Waltman said. "Migraine patients tend to be underdiagnosed and undertreated and inappropriately treated." 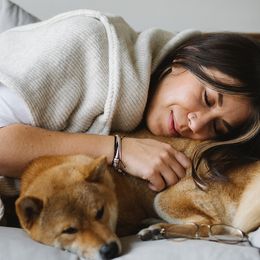 Change Your Sleep Position to Heal Your Pain 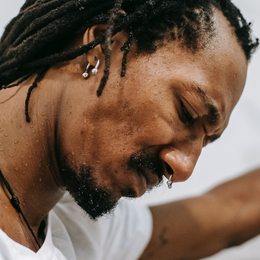