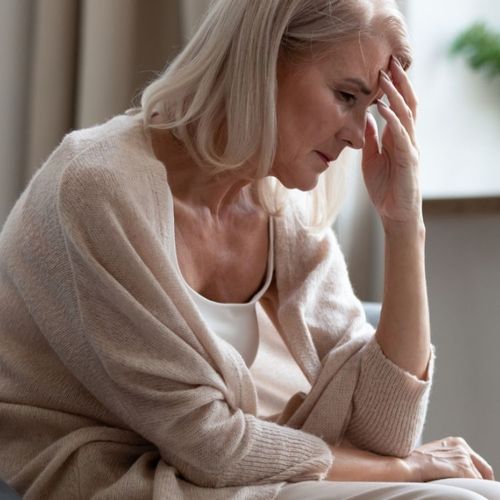 Doctors have long known that a sensitivity to salt can lead to high blood pressure in some people. Now, a new study has found that hormonal changes following menopause can trigger this sensitivity in women previously unaffected by salt.

In fact, within four months, levels of salt sensitivity doubled for younger women who had hysterectomies with ovary removal, the researchers report.

Researchers studied 40 women, who had an average age of 47,who had normal blood pressure and no history of diabetes. All of the women underwent hysterectomy and ovary removal, which induced menopause.

While the women in the study who developed salt sensitivity did not show an increase in blood pressure, other studies indicate that most women will not develop high blood pressure for five to 10 years after menopause, according to lead researcher Dr. Ivonne Hernandez Schulman, an assistant professor of clinical medicine at the University of Miami's Miller School of Medicine.

"Among women who undergo surgical menopause, there is an increase in their sensitivity to salt, potentially raising their blood pressure," says Schulman.

According to Schulman, some women will naturally develop salt sensitivity after menopause, and therefore, run the risk of developing high blood pressure and the ensuing risks of cardiovascular disease and stroke.

However, Dr. Howard Weintraub, codirector of the New York University Lipid Treatment Program and associate professor of medicine at NYU School of Medicine, says, "These findings need to be taken with a grain of salt."

The study did not take into account the weight or ethnic makeup of the participants. Obesity and some ethnic heritages can predispose a woman to salt sensitivity, he notes. Both of these factors could have influenced the results.

"Everything we know now about postmenopausal hypertensive women is that the problem is not salt sensitivity," Weintraub says. "The problem that we are looking at is the impact of women who develop obesity. Salt sensitivity is an added problem that goes on top of [that]."

In addition, Weintraub is concerned that the study sends the wrong message. "I don't want people thinking that a 55-year-old woman's blood pressure can be adequately handled by just diuretics, which reduce salt," Weintraub says.

Despite these limitations, the study does raise important questions.

"The observation that a high percentage of women who were salt-resistant before the removal of ovaries became salt-sensitive suggests that salt sensitivity may be partially responsible for the increase in the progression of hypertension after menopause," says Ana Paula Dantas, an assistant professor of medicine in the division of nephrology and hypertension and the Center for the Study of Sex Differences in Health, Aging and Disease at Georgetown University.

"This study raises some important questions -should postmenopausal women be more concerned about dietary salt intake than men? Would diuretics be more effective in menopausal women than in men?" she asks. 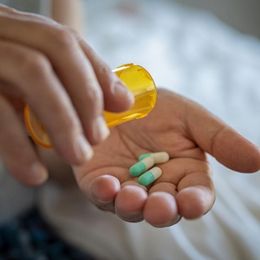 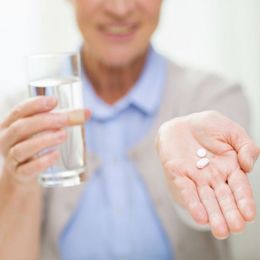