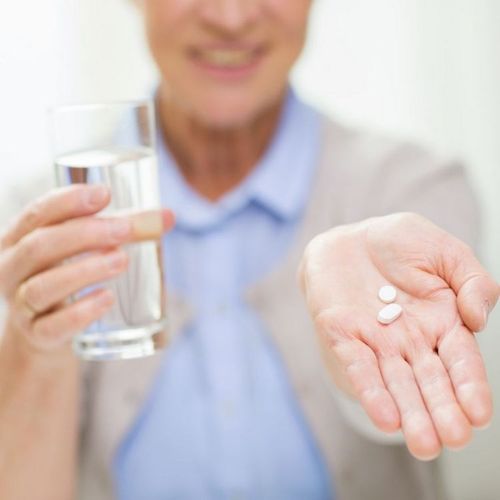 Simply taking aspirin appears to be a life saving measure for millions of women who have heart disease.

New research has found that aspirin significantly reduces the death rate for postmenopausal women who have cardiovascular disease.

The dosage does not seem to matter, as long as it is taken regularly.

For this study, the authors analyzed data from the Women's Health Initiative (WHI), funded by the National Institutes of Health.

The researchers focused on 8,928 women between the ages of 50 and 79, who had cardiovascular disease, including those who had experienced a heart attack, stroke, mini-stroke, cardiac chest pain or a procedure to open clogged coronary arteries.

The results were identical for the women taking 81-milligrams (mg) and those taking 325 mg.

The study also found that only 46% of the participants actually took aspirin regularly, despite ample previous research demonstrating that aspirin reduces both fatal and nonfatal vascular events in people who have existing cardiovascular disease.

"This was rather surprising," says Dr. Jeffrey S. Berger, first author of the study and a cardiology fellow at Duke University Medical Center in Durham, North Carolina.

"Unfortunately, we don't know why, although there are a few things to think about. Although we know that aspirin is effective, there's not much data on aspirin in women, so the message may not have come across as strong as it should have," he says.

'Also, because aspirin is over-the-counter, people do not look at it as a lifesaving medication.

"Hopefully, this study will really demonstrate that aspirin is effective, and hopefully, more women will use it," he says.

"The results are consistent, and make it clear that women who have cardiovascular disease benefit from aspirin," says Dr. Nieca Goldberg, former chief of women's cardiac care at Lenox Hill Hospital in New York City. "It doesn't change any of our guidelines."

Because the trial was observational and not randomized, it's not possible to say with certainty whether it was the aspirin that actually caused the benefit.

However, Berger says, "'We have biological plausibility and we have size, so we're pretty comfortable saying that aspirin therapy is associated with this, and perhaps it does cause this" reduced risk.

For women who decide to begin aspirin therapy, Berger suggests choosing the lower dose. "The lower dose is just as effective, and we already know there are fewer side effects," he says. 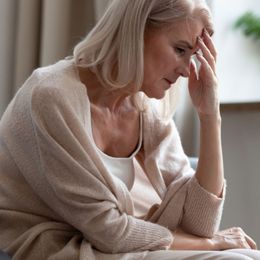 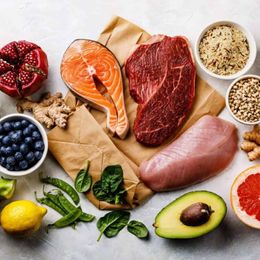