Men appear to have a biologically based control to prevent them from committing adultery with their friends' wives, a recent study says.

Researchers discovered that adult males' testosterone levels dropped when they interacted with the wife of a close friend, and said this may be an evolutionary adaptation that helped humans live in large groups.

"Although men have many chances to pursue a friend's mate, propositions for adultery are relatively rare on a per-opportunity basis," said Mark Flinn, PhD, a professor of anthropology at the University of Missouri.

"Men's testosterone levels generally increase when they are interacting with a potential sexual partner or an enemy's mate. However, our findings suggest that men's minds have evolved to foster a situation where the stable pair bonds of friends are respected," he explained.

The results from adult and adolescent males in a rural Dominican community, published in the journal Human Nature, may help explain how people manage to cooperate in neighborhoods, cities and even worldwide, the researchers say.

"Ultimately, our findings about testosterone levels illuminate how people have evolved to form alliances," Dr. Flinn said. "Using that biological understanding of human nature, we can look for ways to solve global problems. The same physiological mechanisms that allow villages of families to coexist and cooperate can also allow groups like NATO and the U.N. to coordinate efforts to solve common problems."

One example would be the threat of climate change, he said.

During evolution, men who constantly betrayed their friends' trust and endangered the stability of families may have caused a survival disadvantage for entire communities, Dr. Flinn suggested. The lack of trust in these communities would have made them fragile and vulnerable to attack and conquest. 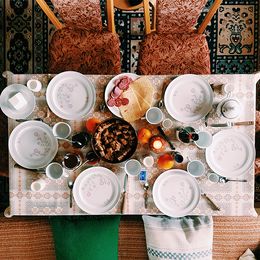 Are You a Picky Eater? It Can Be a Serious Problem

Is Someone You Know An "Almost Alcoholic”? 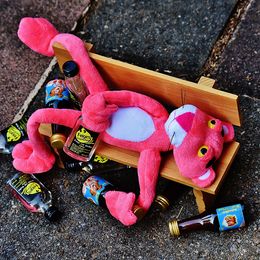