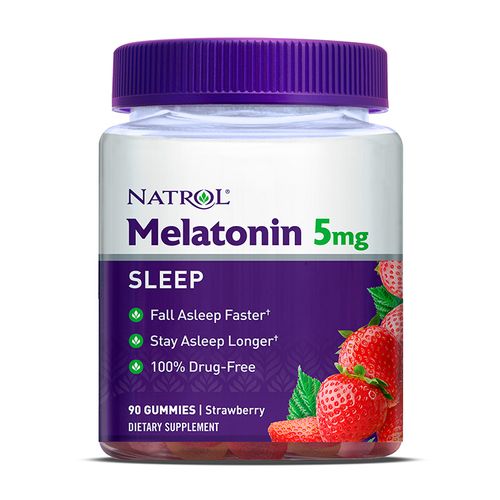 US government review of more than 50 studies on the effect of melatonin T o n sleep has found little evidence that the supplement helps people fall asleep.

While melatonin does aid sleep in some people whose biological clocks are off kilter, researchers found it doesn't promote sleep among the most common users of the supplement-shift workers and those who experience jet lag.

"A lot of people take melatonin for jet lag and shift work, but we found no good evidence to justify the use of melatonin in this context," reports Dr. Terry Klassen, study author and chairman of the pediatrics department at the University of Alberta in Edmonton, Canada.

Melatonin, a hormone in the brain that regulates the sleep-wake cycle, typically rises in the evening, causing sleepiness, and is lower in the morning to induce waking. Supplements purportedly mimic these natural levels.

The review, funded by the National Center for Complementary and Alternative Medicine, is the most comprehensive look at the science behind the claims that melatonin is a beneficial sleep aid, Klassen says.

"There has been a lot of emphasis on individual studies rather than the overall picture," he adds. "But when you put it all together, it tells a more compelling story."

The authors also note that in the studies assessing the benefits of melatonin for normal sleepers, "there was considerable evidence" that researchers may have reported only favorable outcomes. "We found a greater number of studies reporting positive results compared to negative results."

Klassen says that although many people swear that melatonin works for them when they're experiencing jet lag, the science simply doesn't back up these claims.

"It could be a placebo effect, or the fact that sleep disorders vary, and that someone would get better anyway," he says.

"When people go into stores, if a bottle of melatonin has the word 'sleep' on it, there is an implied medical claim that they're going to sleep better, and this report doesn't support these implied benefits. It's a very good study," says Dr. Meir Kryger, director of the Sleep Disorder Clinic at St. Boniface Hospital Research Center at the University of Manitoba in Winnipeg, Canada and author of A Woman's Guide to Sleep Disorders.

However, the study did find that melatonin was effective for a group of people who had delayed sleep phase syndrome, a condition in which a biological quirk prevents a normal sleep cycle. For these people, Klassen says, melatonin appeared to improve their sleep—helping them "reset their biological clock," and reduce the time it takes them to fall asleep by approximately 30 minutes.

According to the National Institutes of Health (NIH), approximately 40 million Americans have chronic, long-term sleep disorders, and an additional 20 million experience occasional sleep problems. The most common sleep disorders are insomnia, sleep apnea, restless legs syndrome (particularly among elderly people) and narcolepsy, a condition in which people suddenly fall asleep for short periods of time during the day even if they are well-rested. 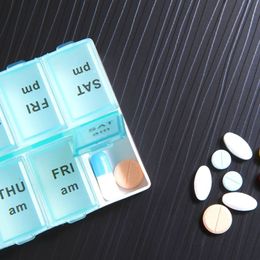 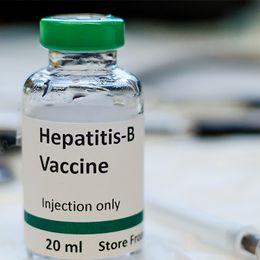