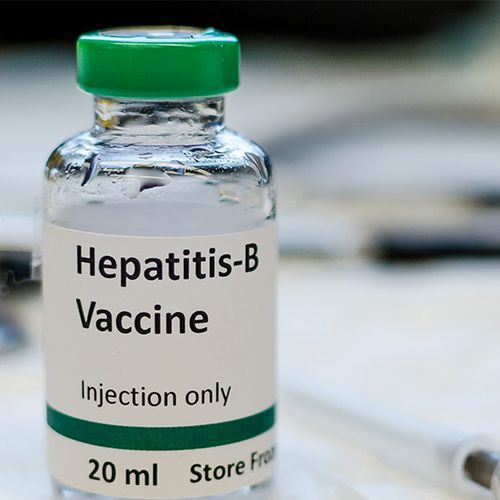 Scientists have found a way to grow potatoes that carry a vaccine for hepatitis B, providing doctors in underdeveloped countries with an easily produced, non-refrigerated means of supplying protection against this dangerous virus.

In the experiment, ordinary potatoes were genetically modified to carry a gene that can protect against hepatitis B. These potatoes were then cloned and cultivated.

The researchers tested the vaccine on 42 volunteers and found approximately 60% had signs of immunity against hepatitis B after eating bite-sized pieces of these potatoes.

"We have been able to produce a form of the hepatitis B vaccine that can be delivered orally, that triggers a robust and lasting response in humans," says Charles J. Arntzen, lead researcher and co-director of the Center for Infectious Diseases and Vaccinology at Arizona State University's Biodesign Institute.

Arntzen says he and his colleagues hope to use genetically modified plants to increase hepatitis B immunization rates around the world.

Currently, only 40% of the children in the world receive the hepatitis B vaccine, Arntzen says. The majority don't get vaccinated due to problems with cost, refrigeration, delivery and a lack of professional health-care workers. "Our focus is to devise a system (so) that we can biomanufacture the hepatitis B vaccine, but deliver it not by needles, but orally," he says.

The Future Of Oral Vaccines

Arntzen's next step is to convert the plant material, either potato or another vegetable, such as tomatoes, into something that looks like a traditional pill. "We use food processing to freeze-dry the plant material and grind it into a powder," he explains. "Then we pack the dry powder into gelatin capsules so we can measure accurate doses."

The process is still being tested in animals, but Arntzen plans to begin human trials in the near future. He hopes this method can be used for both primary and booster vaccinations.

Plant-based delivery might also work for other vaccines, such as measles and cholera And, when vaccines are eventually developed for diseases such as dengue fever, river blindness and malaria, this process will make oral vaccines more widely available. "In the next decade, we will make these vaccines," Arntzen predicts

Dr. David L. Katz, director of the Prevention Research Center at Yale University School of Medicine, applauds Arntzen's efforts but is cautious about the impact of his research.

"The authors envision a day when most perhaps nearly all-important vaccines will be mass-produced in some genetically modified plant and delivered by ingestion," he says.

But "there are miles to go before science can keep such promises. The progress is clearly a cause for optimism, provided it is coupled with patience."

Hepatitis B is a serious illness that is caused by a virus that attacks the liver. The virus can cause lifelong infection, cirrhosis of the liver, liver cancer, liver failure and death. Although children in the US usually receive the vaccine in infancy, followed by booster shots as they grow, hepatitis B remains a worldwide health problem, with more than 350 million people carrying the virus. 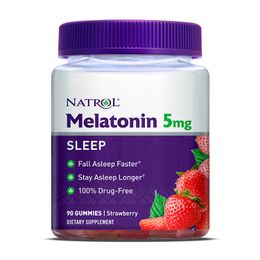